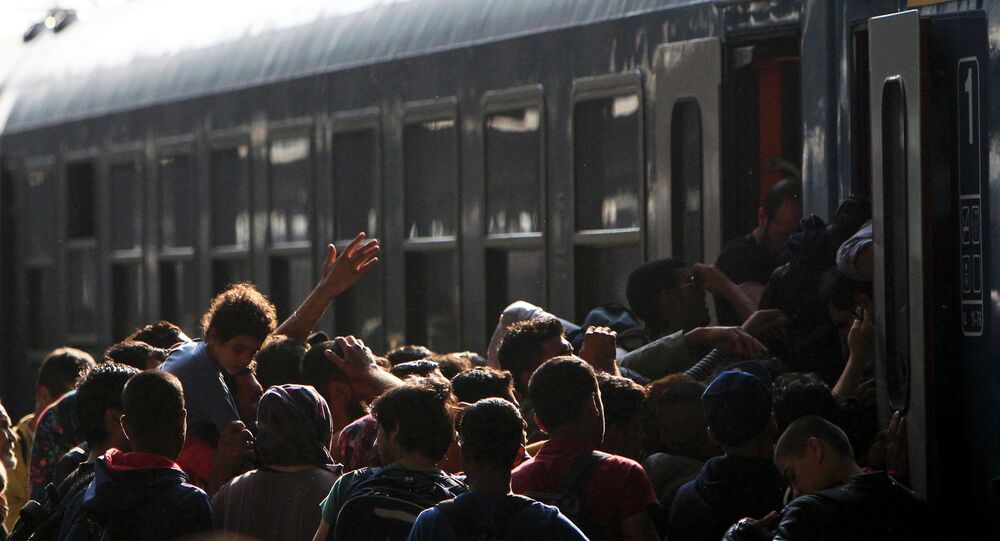 The European Union is now experiencing a grave refugee crisis, as thousands of people attempt to cross into the bloc, fleeing violence in their home countries in the Middle East and North Africa.

© REUTERS / Chris Wattie
Tragedy of Drowned Syrian Children May Doom Canada's Conservative Government
Today, as the Syrian conflict is not likely to be solved soon, Europe should prepare itself for even more refugees and migrants, the expert said, calling the situation "the most serious humanitarian crisis of our time."