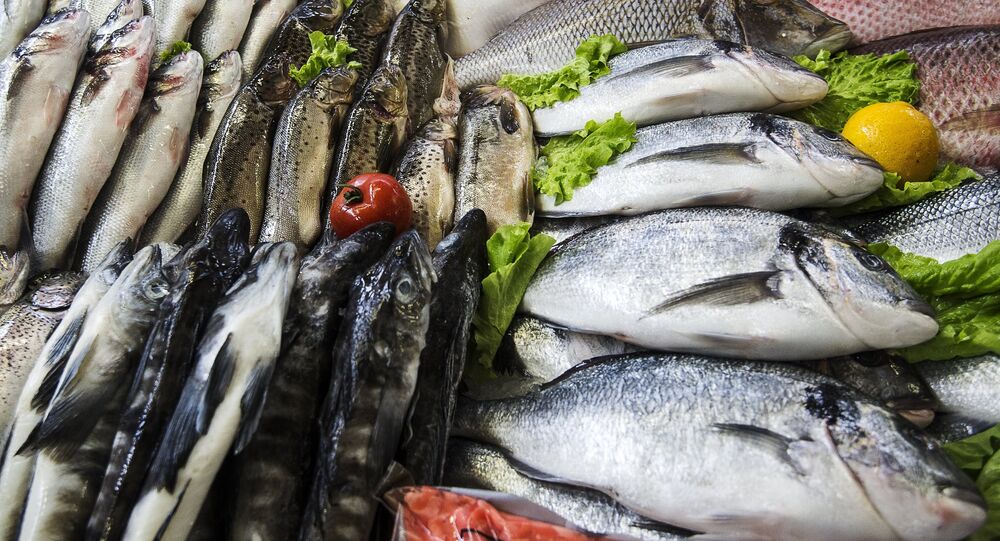 Russia, however, is unlikely to change its policy on Ukraine because of the sanctions imposed against it by the West, a foreign policy spokesman for Norway’s Socialist Left Party believes.

© Flickr / Let Ideas Compete
Sanctions Strike $173 Mln Blow to Swedish Economy
MOSCOW (Sputnik) — The fishing industry in Norway has felt effects of the Russian response to the Western sanctions imposed on Moscow more than any other sector in the country, a foreign policy spokesman for the Socialist Left Party of Norway told Sputnik on Tuesday.

"The consequences of the Russian countermeasures have been felt in Norway especially in fisheries," Bard Vegar Solhjell, who is also a former Norwegian cabinet minister, said.

He underlined the fact that the economic sanctions imposed against Russia were "a reaction to Russian breaches of international law" during Crimea’s reunification with Russia after the March 2014 referendum. Moscow has repeatedly pointed out that the local Crimean population acted within the established international legal framework.

© Flickr / Stephen Bugno
Latvia Hopes for Fish Exports to Russia After Health and Safety Improvement
Russia is unlikely to change its policy on Ukraine because of the sanctions imposed against it by the West, a foreign policy spokesman for Norway’s Socialist Left Party believes:

"Despite these real economic consequences there is no guarantee that the continued pressure on the country will cause President Putin to make concessions or change his policy toward Ukraine".

The European Union, the United States and some other Western states imposed sanctions against Russia for its alleged involvement in the Ukrainian crisis. The allegations have been refuted by Russia. Moscow responded by banning food imports, including meat, fish, dairy products, fruit and vegetables from the countries that had sanctioned it.

In July, a communications manager for the German-Norwegian Chamber of Commerce, Julia Fellinger, told Sputnik that Norway’s food exports slumped, losing 11 percent of profits from fish sales. She added that no other country, except for Poland, had lost such a huge export market as a result of the Russian food import restrictions.

Norway was one of the countries that joined the anti-Russia sanctions. Last month, it confirmed, along with Iceland, Montenegro, Albania, Liechtenstein, Ukraine and Georgia, the decision to extend the existing measures against Russian until June 23, 2016.