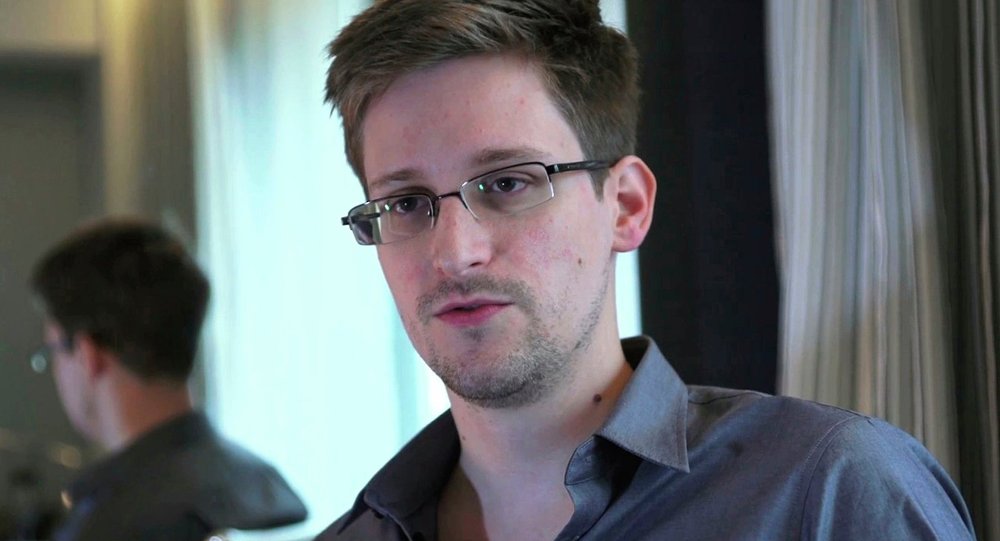 The United States could reduce the punishment for whistleblower Edward Snowden if he provides information to prosecute other individuals, experts told Sputnik.

Youtube/animalnewyork
Eight European, Latin American Nations May Grant Asylum to Snowden
WASHINGTON (Sputnik) — Former US Attorney General Eric Holder said On Monday the documents leaked by Snowden had stimulated a necessary debate and the US Department of Justice might be ready to make a deal.

“The terms of a possible deal… remain essentially pleading out to a few counts, serving three to ten years in jail, and cooperating with the Feds [federal authorities] on explaining everything he took and to whom he gave it,” Bradley Moss, a lawyer dealing with national security issues, said on Tuesday.

The Justice Department could offer Snowden safe conduct to return to the United States in return for responding to the crimes he is charged with, Berliner Corcoran & Rowe attorney Bruce Zagaris, argued.

“Alternatively, they could offer him a felony and reduced imprisonment, or even no imprisonment, in exchange for his cooperation,” Zagaris, a member of the American Society of International Law said.

When a defendant “cooperates,” it means that he or she helps the government investigate or prosecute someone else, the attorney explained.

However, Moss said Snowden was unlikely to agree to the terms Holder had suggested.

“It's not going to happen unless Snowden ever agrees to serve jail time, which seems unlikely. Both sides are just talking past each other at this point and neither has any incentive to change their position,” Moss said.

The attorney, however, noted the Snowden case illustrates the “controversial treatment” of whistleblowers in the United States.

“[The US government] has paid $104 million to Bradley Birkenfeld, a former UBS whistleblower who was convicted and served a jail sentence, for his cooperation in revealing how UBS was helping US nationals evade [paying] taxes,” Zagaris said.

© Flickr / Dallas County District Attorney's Office
Prosecuting Snowden on Inner Political Conviction is Unacceptable - Lawyer
However, many federal officials and lawmakers in Congress argue that Snowden cannot qualify for that kind of deal because he compromised national security, the attorney pointed out.

In 2013, Edward Snowden leaked an estimated 1.7 million classified documents, including disclosures of widespread and illegal surveillance of civilian, government and corporate communications by the National Security Agency.

Snowden was granted asylum in Russia and is currently wanted in the United States on charges of espionage and theft of government property. If convicted, he could serve up to 30 years in prison.