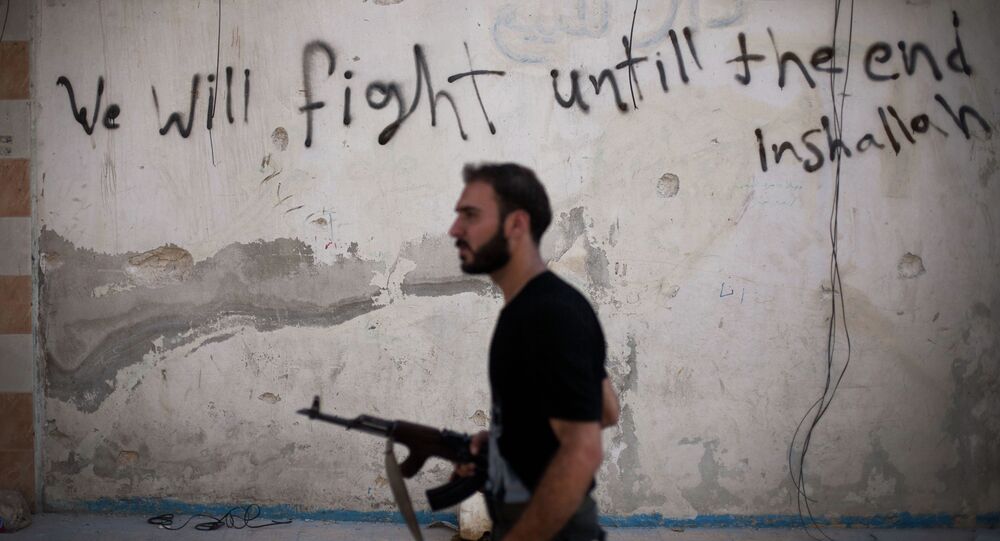 "One is to engage more actively with the countries of the region, to look at their ideas and their assessment of the situation and secondly to work together within the Quartet to put forward proposals and to put forward options for the consideration of the Security Council," Mladenov said.

Palestine seeks to create an independent state on the territories, occupied by Israel since 1967.

Israel has been erecting its settlements on the occupied territories, to international criticism.