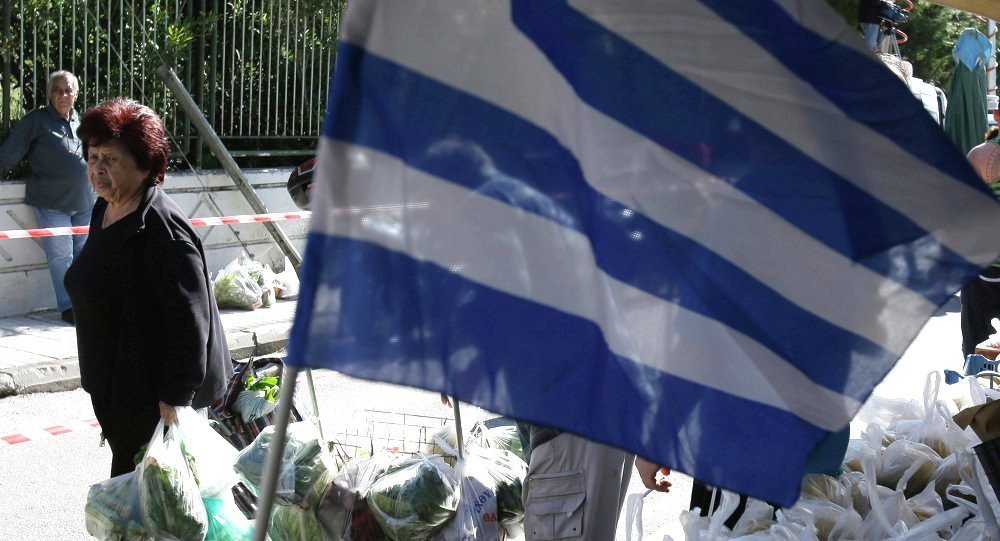 Experts claim that the United States does not want Greece to leave the Eurozone fearing it may then establish new close economic ties with Russia and China.

WASHINGTON (Sputnik) — The United States does not want Greece to leave the Eurozone fearing it may then establish new close economic ties with Russia and China, experts told Sputnik.

Center for Economic and Policy Research Co-Director Mark Weisbrot argued if Greece leaves the Eurozone, it could borrow from Russia and China, and moreover, would follow an independent foreign policy.

“The United States does not want this,” Weisbrot said.

The fear Greece will go rogue is shared by policymakers on both sides of the Atlantic, Weisbrot argued.

“The European [Union] (EU) authorities do not really have a credible threat when they say that they will cut off credit to Greece if the government does not do what they want,” he added.

Jon Utley, publisher of The American Conservative magazine and a prominent antiwar activist, told Sputnik the German government also feared that Greece could draw closer to Russia and China if it pulled out of the Eurozone and eventually left the 27-nation EU bloc.

“The Germans will save Greece in the end because they don’t dare face the consequences of the crumbling of the European Union,” Utley said. 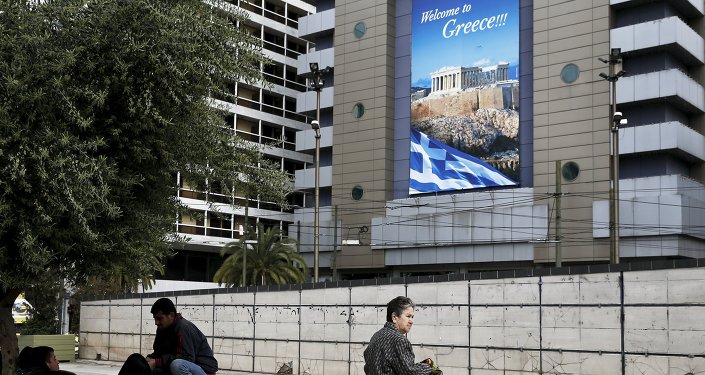 © REUTERS / Alkis Konstantinidis
Not Grexit, But More Austerity 'Suicidal' for Athens - Syriza Lawmaker
EU policymakers fear that Greece’s radical left-wing government, led by the Syriza Party, could make common cause with other nations not in the EU and US spheres of influence, Utley added.

“The result is that the European authorities are deliberately sabotaging the Greek economy, and have pushed it into recession, in order to undermine support for the Syriza government,” Utley argued.

“The [EU] strategy is ‘regime change,’ to get another government that will do what they want,” he noted.

However the current Greek crisis plays out, the EU’s structural economic woes will continue and accelerate the shift of economic and strategic global power to the east, Institute for Economic Affairs Deputy Editorial Director Richard Wellings told Sputnik from London.

“Europe’s got some very deep fundamental problems, particularly an aging population, a lack of competitiveness due to high taxes and regulation,” Wellings said.

“This is just going to reinforce Europe’s deep-seated problems and it’s very rapid relative decline and the shift of the global economic core towards the Far East.”

Weisbrot, however, noted that “70 years of history all point in the same direction.”

The United States and its European allies remain determined to keep Greece within their sphere of influence, he maintained.

Bank of Greece Warns of Default, Grexit if Aid Talks Fall Through