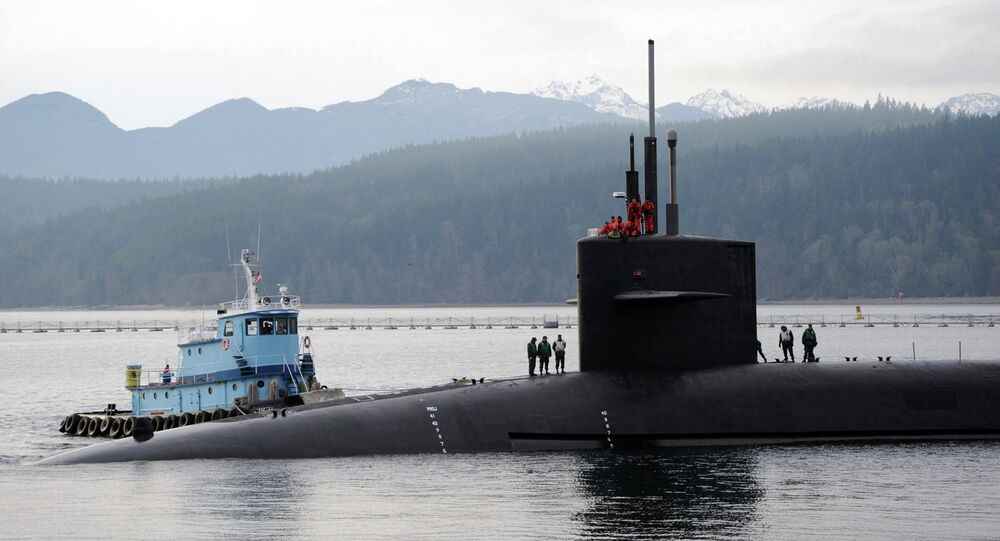 US Unlikely to Deploy Missiles to Europe

The United States is not likely to place nuclear or conventional ground-based cruise and ballistic missiles in response to alleged Russian violations of the Intermediate-Range Nuclear Forces (INF) Treaty, experts told Sputnik.

“It appears unlikely that the United States is going to deploy intermediate range missiles in Europe,” Bilyana Lilly, the author of the book “Russian Foreign Policy toward Missile Defense: Actors, Motivations, and Influence” said.

“The costs from such a policy are too high, the benefits too low, and the Russian response too unpredictable in the moment for the US to consider it.”

Russia claims NATO’s ballistic missile defense and the US use of certain drones are a violation of the INF treaty.

The United States has refrained from publically releasing evidence of a violation, which Russia denies, but is crafting potential responses, according to statements by senior US officials.

One of the options US officials are considering is to deploy missiles to Europe to defend against any advantage Russia might gain from a ground-based system, or a more aggressive “counterforce” of ground-based strategic weapons or cruise missiles.

According to Lilly, if such a decision is made it could include the long-range Tomahawk land attack cruise missile. The missiles could be stationed at existing NATO bases in Poland, Romania and Bulgaria.

The "counterforce" option, Lilly said, “is indeed a possibility but, when evaluating its costs, benefits and consequences, it doesn’t appear to be a viable one.”

“Russia has sufficiently robust nuclear arsenal to guarantee its nuclear deterrent even if the United States and NATO deploy missile defense or ground-based missiles in Europe.”

Hans Kristensen, a nuclear expert at the Federation of American Scientists, argued that vague statements by several top Western officials about deploying missiles to Europe have been misinterpreted by media coverage.

“The rumor mill seems to be escalating faster than the actual East-West conflict, because the news media is trying to outdo itself with the next even more dramatic story.”

He explained the trend is driven by counterproductive military posturing by NATO as well as Russia “that is combining to be rapidly decreasing security for all in Europe.”

“It is not my impression from talking to senior US defense officials that the United States is seriously considering developing and redeploying nuclear INF weapons in Europe,” Kristensen added.

The INF Treaty was signed by the US and the Soviet Union in 1988 and banned nuclear and conventional ground-based cruise and ballistic missiles with a range of 310-3417 miles.