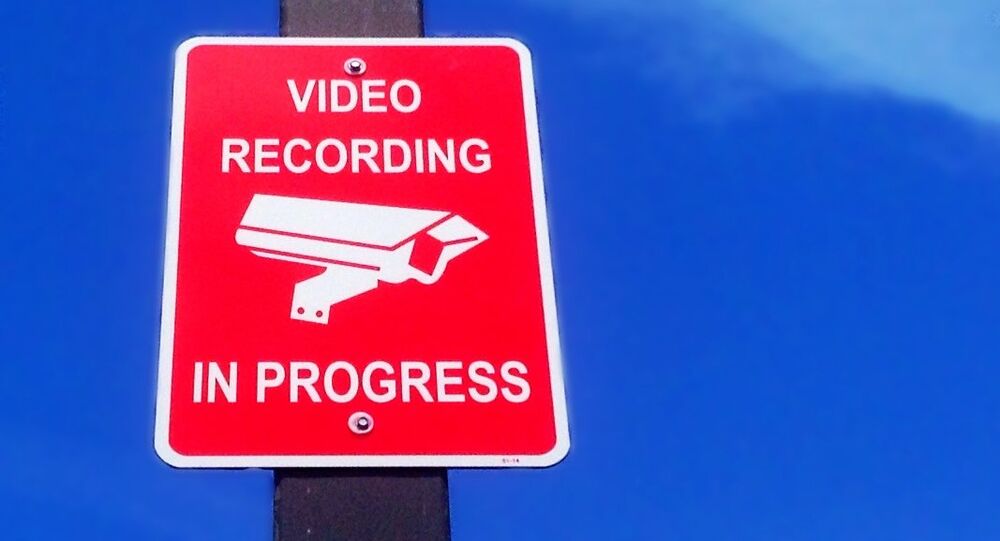 Rival legislation in the US Congress on government surveillance – renewals of the Patriot Act and the USA Freedom Act - keep controversial and politically charged aspects of the US intelligence agencies’ domestic spying programs.

WASHINGTON (Sputnik) — The USA Freedom Act would require US intelligence agencies to obtain a subpoena from a secret intelligence court to target a specific number, while a Senate bill would provide a five-year extension of the Patriot Act, including Section 215 used to justify the US government’s bulk collection of US citizens’ phone records – time and number, but not content.

An independent presidential review and an independent agency review both found that Section 215 did not lead to the prevention of terrorist attacks and any national security value was not worth the cost to people’s privacy.

“It seems silly to renew the Patriot Act if you are getting none of the upside and all of the downside,” University of Houston Constitutional Law and National Security Law Professor Emily Berman told Sputnik. “This is what sunshine provisions are made for, when statues have expirations dates it is because we are not sure we got it right the first time, and we want to decide whether it should be modified or allowed to expire entirely.”

Many Americans were shocked at the extent of US government surveillance following the revelations of whistleblower Edward Snowden, Berman said, arguing that straight reauthorizing the Patriot Act is a “tone-deaf political move,” considering there is bipartisan support for some surveillance reform.

© Flickr / Florida Turnpike
Despite Outrage US Homeland Security to Track License Plates in 25 States
Jefferson Adams, a professor at Sarah Lawrence College and Senior Editor of the “International Journal of Intelligence and Counterintelligence,” argues bulk collection is justified, but new laws are needed to respond to changing technology and terrorist methods.

“I don’t think the government has time, there is too much information and they are not interested in all this stuff,” Adams said.

“You have to gear the law so you are on top of new technologies and new terrorist methods, and not hamstrung by a lot of antiquated provisions,” he added.

Yet, US National Security Agency (NSA) whistleblower Thomas Drake told Sputnik that both the Patriot Act and Freedom Act amount to nothing more than “faux reform” that continues the infringement of civil liberties.

In particular, Drake said the 4th Amendment to the US Constitution prohibitions on unreasonable searches and seizures, and a judicial warrant based on probable cause, are violated by government surveillance.

Fotolia/ Tanusha
FBI Abuses Cellphone Spy Technology 'Emergency' Requests - Rights Group
Berman, however, explained the 4th Amendment issue is not clear-cut. Under a so-called third-party doctrine from laws dating back to the 1970s, the government argues that any information a person gives to a third party — such as a bank or telephone company — is no longer covered by the 4th Amendment.

“A lot of people have said it is time to rethink the third party doctrine in place since the 1970s, especially as technology has changed and type of information the government could get,” Berman said.

“So the big question is does bulk collection of these phone records fall within the third party exception, and if so, should the exception be changed to accommodate the new reality,” Berman added.

Still, Drake argued the bottom line of the surveillance state is “severe infringement upon the liberties of US citizens and persons in the name of national security and various ‘wars’.”

Drake noted that in addition to Section 215, the US government has many authorities under which hundreds of surveillance programs operate.