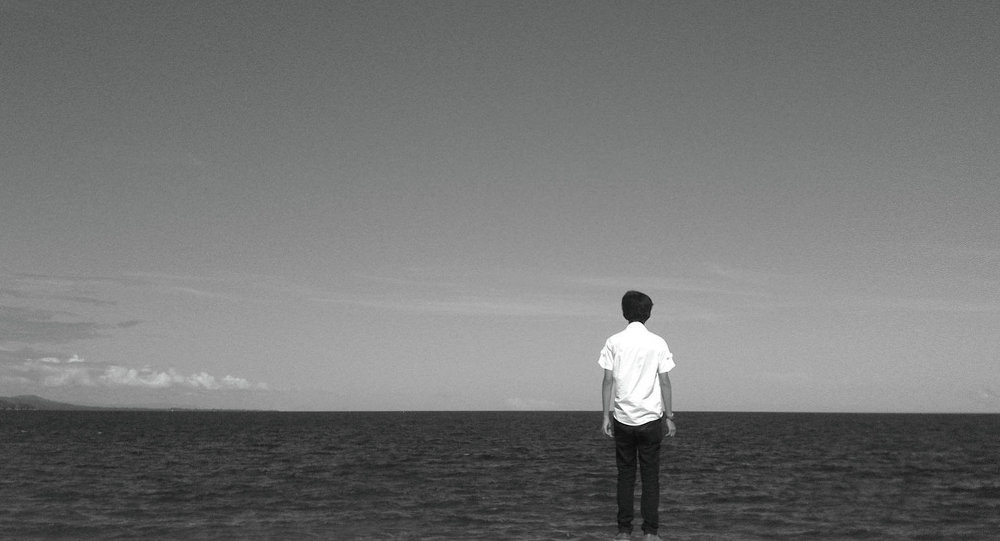 Finland's "submarine" incident on Tuesday could be the spread of long-standing Swedish paranoia about "Russian submarines" to the country, Finnish political analyst Jon Hellevig told Sputnik.

Finland's "unidentified underwater object" incident is a propaganda tactic often employed in Sweden and could be used to influence how the newly elected government is formed, Finnish political commentator Jon Hellevig told Sputnik.

On Tuesday, Finland's navy dropped warning charges on an unidentified underwater object. Finnish defense officials have not commented on the suspected origin of the what the country's Defense Minister said could be a submarine.

Swedish retired submarine forces commander Goran Frisk told a Swedish newspaper that, "it's clear it's Russians." Sweden itself had a suspected submarine incident in October where the suspected "submarine" was found to be a Swedish vessel. Sweden tripled its defense budget increase before admitting that there was no Russian submarine. 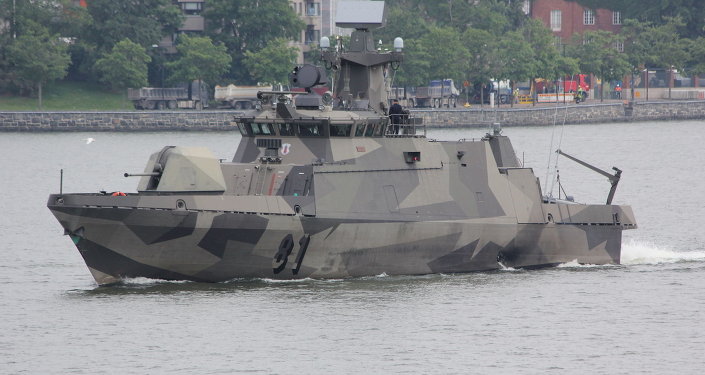 According to Jon Hellevig, the incident itself is an example of a tactic that has been used in Sweden for decades.

"This no surprise, because we know for 30-40 years Sweden has used imaginary Russian subs as a propaganda tactic to raise Russia fears. It could be very possible that they are using that card," Hellevig told Sputnik.

"Submarine hunts," or as they are called in Swedish, "ubåtsjakten," in the singular form, have been used to propel the country's strategy at least since the 1980s, according to Hellevig.

"It's clear it's Russians, who else could it have been? They have shown before their aggression in Sweden on a number of occasions, and we have recognized them, so [what happened] is no coincidence," retired submarine commander Goran Frisk told Swedish newspaper Aftonbladet.

Goran Frisk said the underwater object incident is a sign that "the danger is lurking" because it is also, according to him, the first time that Finland has used underwater charges.

Hellevig believes that the incident could be used to influence the formation of Finland's new government. Despite the Centre Party's official position being against Finland joining NATO, many of the recently elected parliamentarians do support NATO, according to Hellevig.

"The mainstream media in Finland has a strong grip on the public and the leadership. Of course they can use media hype for anti-Russian sentiment," Hellevig said.

The newly formed Finnish coalition is also planning on hiking defense spending in the country. The current chief of the Finnish military, Gen. Jarmo Lindberg, said last week that Russia has "done nothing" to pose a threat to Finland and that the two countries need to improve their relationship.

"It is very possible that this will influence how the government is formed," Hellevig added.

Finnish Parliamentary Candidates Do Not See Russia as Threat