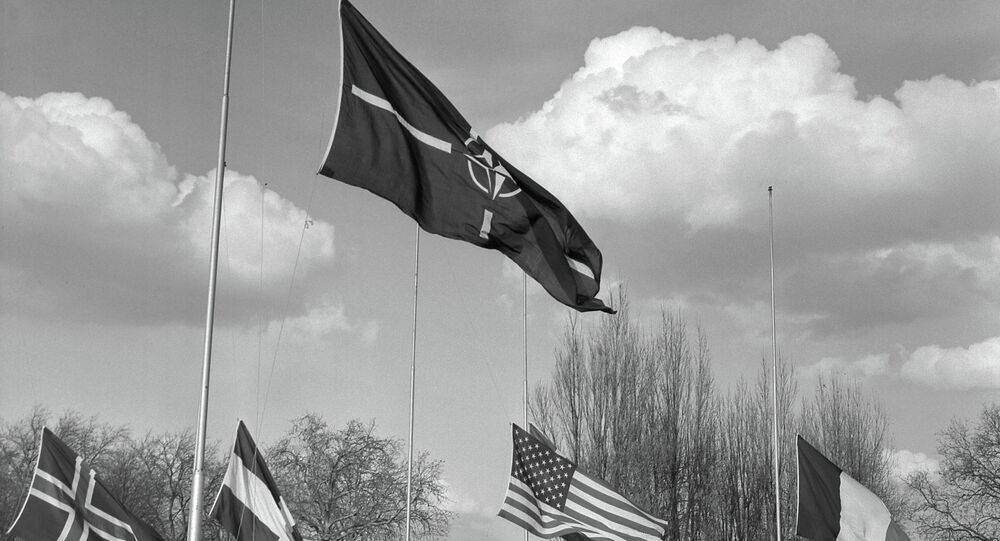 Icelandic Parliamentarian Says NATO Is a ‘Structure of the Past’

Iceland's Left-Green Movement, for instance, has been calling for Iceland to exit NATO since 2011.

© AFP 2020 /
Neutral Sweden Unlikely to Join NATO in Near Future
STRASBOURG (Sputnik), Daria Chernyshova — NATO in its current form is an obsolete structure and does not meet today’s challenges, so Iceland should not be part of the alliance, Chairman of the Constitutional and Supervisory Committee at Althinghi, the Icelandic parliament, Ogmundur Jonasson told Sputnik Thursday.

"I am against belonging to a military alliance like NATO, I think it is a structure of the past. So therefore I am against this cooperation within the NATO framework," Jonasson said.

Jonasson added that he has tabled a bill to the Icelandic parliament to hold a national referendum on whether Iceland should stay within NATO or not.

"I think there would be more willingness now to leave NATO, than there was a few years back. I see military threats in the world elsewhere than in the northern parts," he added.

© Flickr / Josh Bis
Iceland for Snowden, Where NSA Whistleblower Could Get Citizenship‏
Iceland's Left-Green Movement, of which Jonasson is a member, has been calling for Iceland to exit NATO since at least 2011. The resolution calling for a referendum on the matter was tabled in September 2014.

Earlier in April, NATO Secretary General Jens Stoltenberg visited Iceland for talks on security issues, including the current situation in Ukraine, with the country’s Prime Minister Sigmundur David Gunnlaugsson and a number of other high-ranking officials. He praised Reykjavik for its “important contributions to NATO and international security.”