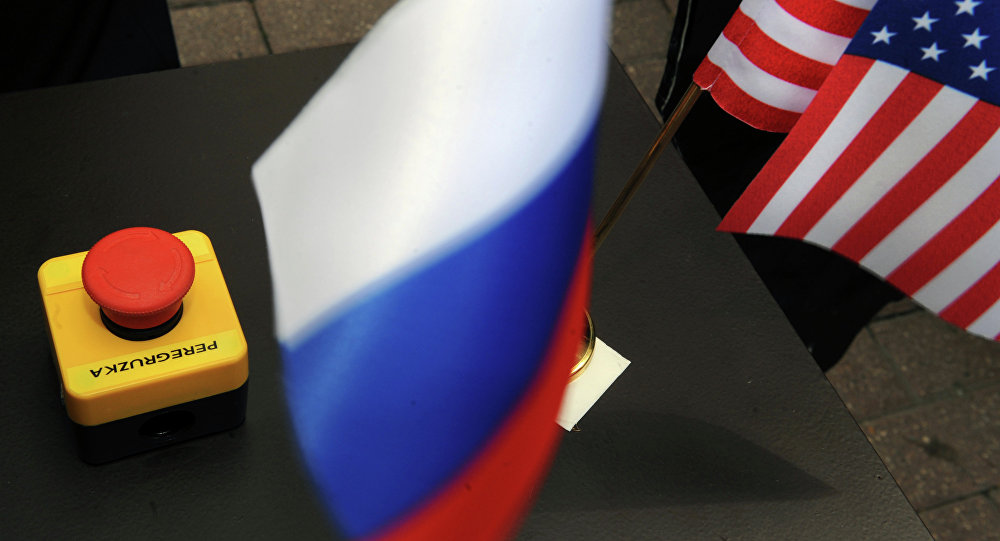 Analysts claim that unlike the Unites States, Russia is interested in building a multipolar world based on balanced relations and mutual respect.

MOSCOW (Sputnik) — Unlike the Unites States, Russia is interested in building a multipolar world based on balanced relations and mutual respect, analysts told Sputnik on Thursday.

They commented on Russian President Vladimir Putin's remark about Washington claiming exclusivity as the sole center of power and seeking "vassals," rather than allies. The Russian leader was speaking during his annual Q&A session on Thursday.

© AFP 2019 / Takaki Yajima /POOL
China-Led Development Bank Establishes New Multipolar Economic Order
Stevan Gajic, who is Research Fellow at the Institute for European Studies in Belgrade, Serbia, said Russia's objective as a world power to create a multipolar system runs counter to the US tradition of treating the rest of the world as its own backyard.

"As many other countries, Russia is trying to create a balanced system of international relations, it supports a multipolar world. But it contradicts the US policy with its ambassadors who act as if they were in their provinces all over the world," Gajic told Sputnik.

Martin Braxatoris, co-chairman at the Slovak information portal DespiteBorders.com, agreed that the United States was focused on creating a monopolar world.

Russia and countries like BRICS member states – Brazil, India, China and South Africa – believe this would not be "profitable" enough for emerging economies.

© Sputnik / Iliya Pitalev
Pakistan Wants Russia to Play Larger Role in International Politics
A British expert, Marcus Papadopoulos, told Sputnik earlier that the United States has no use for equal partnerships and only needs countries that will lobby for its interests.

He named Britain, Israel and Saudi Arabia as three of the main US satellite states, with Poland and the Baltic States being the most recent additions.

Moscow's relations with the West hit rock bottom following the reunification of Crimea with Russia last March, following a referendum. The United States, the European Union and their allies accused Russia of illegally annexing the peninsula and fuelling the armed conflict in southeastern Ukraine. They introduced a series of economic sanctions against Russia. Moscow has repeatedly denied these accusations.