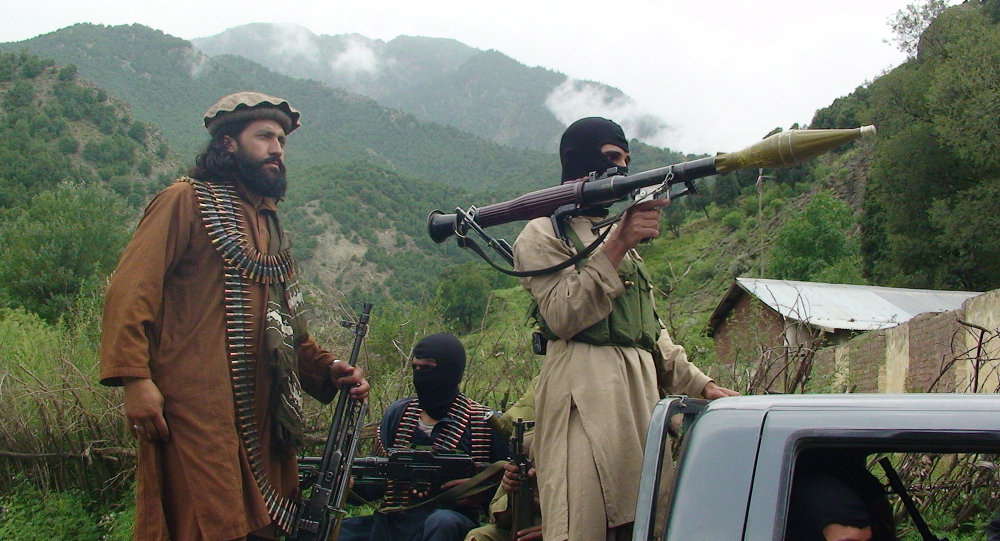 Alexei Arbatov, the head of the Center for International Security of the Russian Academy of Sciences, said that there is a risk that militants from the ISIL, al-Qaeda and Taliban could all merge together in Afghanistan and that would pose a serious threat to Russia's security.

MOSCOW (Sputnik) — The risk of militants from the Islamic State (IS), al-Qaeda and Taliban merging into one group in Afghanistan is still in place and poses a serious threat to Russian national security, Alexei Arbatov, head of the Center for International Security of the Russian Academy of Sciences, said Saturday.

“They [IS, al-Qaeda and Taliban] are most likely to unite, they have already started doing it,“ Arbatov told RIA Novosti adding that Moscow’s policy in the region is aimed at protecting Russia from the threats Afghanistan would pose should these groups merge.

“If the Taliban returns to power together with the Islamic State and al-Qaeda they would move north. And even if they move south, to Pakistan, and seize power there, they would get nuclear weapons. Both [scenarios] would have a very serious impact on our security and we would have to adapt our policies in accordance with them.”

According to the political scientist, the United States failed to fulfill its mandate in Afghanistan because US and NATO aggression in Iraq undermined the possibility to promptly stabilize the situation in the region.

ISAF was concluded in December 2014, transitioning into a new non-combat operation. The United States accounted for the vast majority of ISAF troops throughout the mission.

“Stability hasn’t been reached and the Americans are considering to prolong the withdrawal of their troops from Afghanistan for one more year, as the goal was to overthrow the Taliban, liquidate Al-Qaeda’s nest and substitute it with some stable regime."

Earlier on Saturday, Russian Deputy Defense Minister Anatoly Antonov said in an interview with RIA Novosti that the ISAF mission apparently failed to fulfill its mandate issued by the UN Security Council.

Antonov noted that a full report on ISAF activities in Afghanistan has never been published and that the Taliban remains a serious threat to Afghan security. 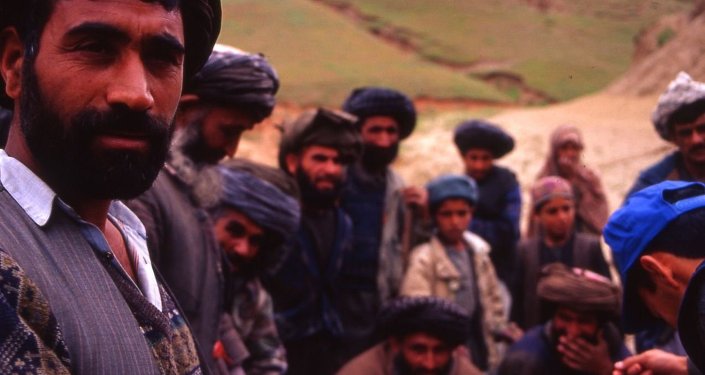 © CC BY 2.0 / Marco_onFlickr / talibs
US Looking for Operational Link Between Afghan Groups, ISIL - State Dep't
Russian military expert Igor Korotchenko, also interviewed by RIA Novosti Saturday, said he believes that the United States did not fulfill any single task they announced before entering Afghanistan, as the scale of terrorism in the country remains at the same it was before the US invasion, and the production of illegal drugs has increased by dozens of times.

According to Korotchenko, the United States tarnished its image in Afghanistan as airstrikes carried out by US drones were hitting “wedding processions, schools and civilians" rather than terrorists.

“Currently the President of Afghanistan is not even in control of Kabul, with gangs of militants active on its outskirts,” Korotchenko said adding that the United States has created an even bigger hotbed of instability than existed in the region before its intrusion.

According to the United Nations, about 10,000 civilians were killed or wounded in 2014, as a result of violence in Afghanistan