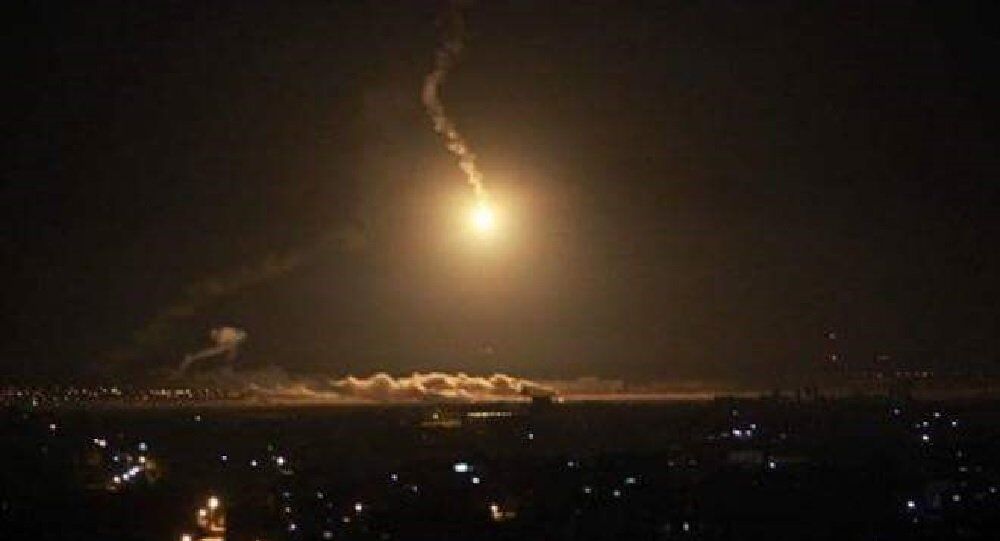 The current situation in Yemen is an attempt by other states to split the country in order to achieve their own goals, Nabil Helmy, professor at Zagazig University, told Sputnik on Thursday.

MOSCOW (Sputnik) — The situation in Yemen at the moment poses a threat to territories outside the country and defies the principles of international law that must be protected, a professor at Zagazig University said.

"Attempts are being made to split Yemen in order to achieve [other countries'] goals," Helmy, a former law school dean at the university, said, adding that Iran is among the nations interested in the conflict.

© AP Photo / Hani Mohammed
Double Standards: US Backs One Pro-Iran Shiite Militia, Counters Other
Yemen is in a state of armed conflict, with Houthi militia fighting forces loyal to ousted President Abd Rabbuh Mansur Hadi. The Houthi fighters forced Hadi and his government to resign in January but the following month he disavowed the resignation.

On Wednesday, Hadi asked Saudi Arabia for military aid, with the country announcing the launch of airstrikes later in the day. Several other nations, including Bahrain, Qatar and Egypt, are participating in the strikes as well.

Helmy said that what was happening in Yemen right now was a build-up to a civil war. He added that more countries might engage in the armed conflict if the Bab-el-Mandeb strait was threatened by Houthi fighters, since it had been an important location for several nations.

If Bab-el-Mandeb is attacked, any country that has access to the Red Sea, which is connected with the Gulf of Aden through the strait, could take defensive steps under the UN Charter, the professor added.

The chief of the Abaad Studies & Research Center, Abdul Salam Mohammed, told Sputnik that airstrikes by the Saudi Arabia-led coalition targeted not only the capital city of Sanaa, captured by Houthis, but also other parts of the country.

"These attacks dealt moral damage rather than physical," he said.

The research center chief said that, in his opinion, a ground operation would not be launched and foreign states would stick to airstrikes, since fighting on the ground could lead to far too many casualties among coalition forces.

US Warships in Red Sea Ready to Respond in Yemen - CENTCOM