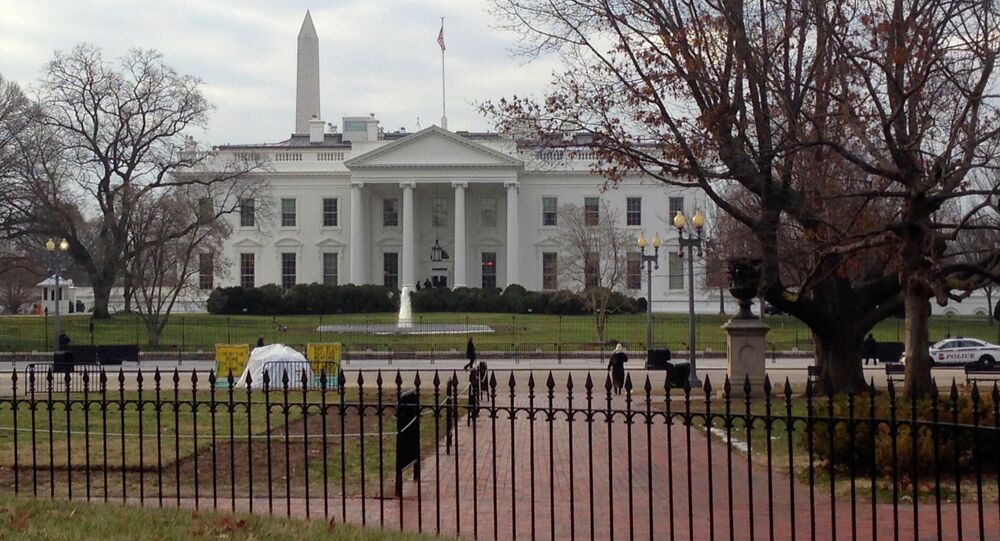 Israeli Publicist Says US Can Help World By Going Home

The United States should scale back its involvement in conflicts globally, so as to play a positive role in the world, Israeli publicist and political analyst Avigdor Eskin told Radio Sputnik.

The United States could bring about a positive change in the world if it stopped meddling in affairs of other countries, Israeli publicist and political analyst Avigdor Eskin told Radio Sputnik.

© Sputnik / Alexei Filippov
US May Hinder Breakthrough of Ukraine Reconciliation Talks in Moscow
"People appreciate many things they see in America. But when America goes abroad and tries to dictate a certain lifestyle and certain solutions, America fails," Eskin said. "We can see it in Iraq, we can see it in Libya, we can see it in Israel, because nothing is going there the way Americans tried to do it. And we can see it in Ukraine, the situation is stuck there," he added.

The publicist believes that it would be a "very wise decision for [the US] to some extent to really go back to America." The country’s influence then "would become more humanitarian, peacekeeping and peace-initiating, rather than an active policy of imposing the American life-style and American-style democracy in the places where people live by different standards and face very different problems," the political analyst said.

"One thing is clear: American involvement, [whether it was in the Middle East or in the countries of the former Soviet Union], did not really bring a lot of blessing to the places where America dealt with the local conflicts," Eskin emphasized.

US Military Assistance to Ukraine May Expand Bloodshed