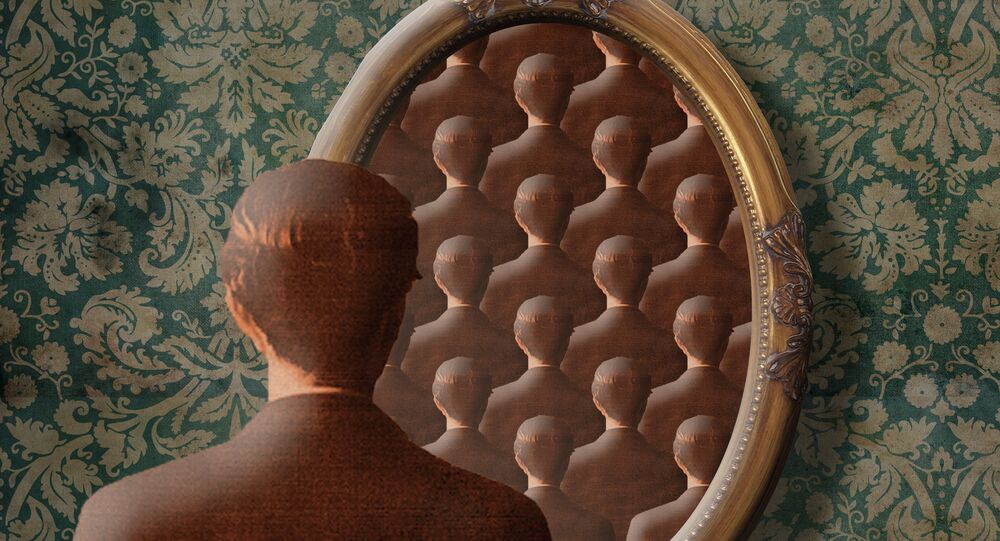 The US is constructing a global system of bilateral and multilateral alliances to assist it in more efficiently projecting power throughout the 21st century. As the world moves towards multipolarity, the US is prepared to exploit this trend to its geopolitical advantage.

Gulf States Move Toward Forming Their Own NATO

Cuba Better Be Careful What It Wishes For