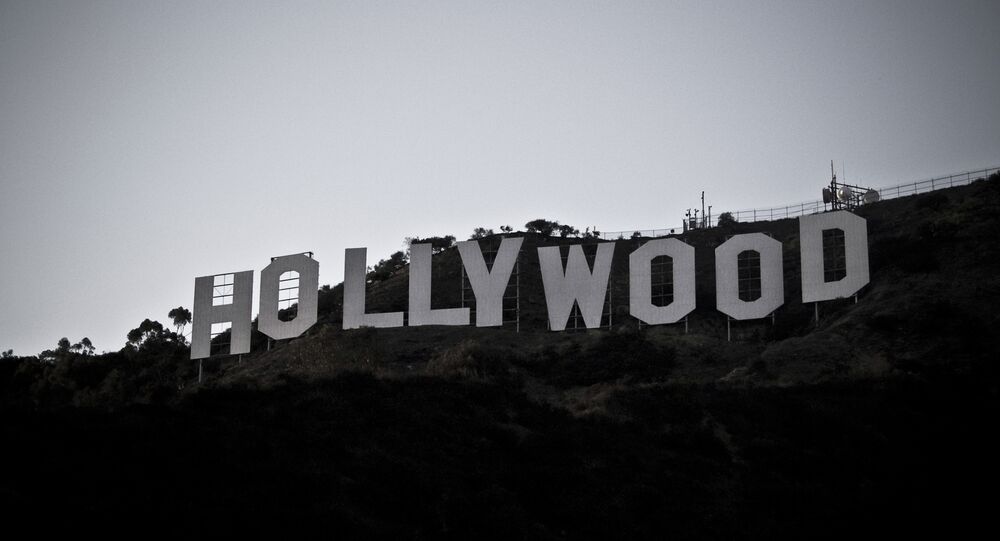 The Interview, a Sony Pictures spoof that has found itself at the centre of a controversy of global proportions, has grossed $15 million in just a few days of online sales. I wonder what share of that should go to the hackers. If anyone, they surely deserve a slice of the spoils.

Forget a leaked plot line from another Harry Potter flick or the stolen script of Spectre, the next James Bond saga. Whoever was behind the hacking of Sony Pictures, they managed to get the president of the United States pitching a movie of dubious quality and taste. That's a marketer's dream — either an unbelievable stroke of luck or a marketing ploy most audaciously inventive and very lucrative.

But who was it that carried out the cyber-attack on Sony Pictures? Initially all fingers pointed at North Korea though Pyongyang has denied any involvement. Rumours then began to spread suggesting that it was not North Korea after all but some loose cannon hackers of Russian (but of course!) origin or another obscure group, one of those that always lurk in the dark corners of the worldwide web.

Be that as it may, the job's been done brilliantly: a movie that otherwise wouldn't have made much of a splash is an instant hit and millions will be watching it.

Does anyone care about the film itself? Well, the North Korean Communist party for one took offense, blasting the movie for ‘senseless cultural arrogance'. And that's one of the milder invectives.

North Korean criticism of the movie has of course been dismissed in the west by just about everybody from a newspaper columnist to president Obama. But interestingly, the consensus across the media in the west — though for different reasons — seems to be broadly in line with that view.

The Verge suggests that the movie is so bad as to be ‘self-parody' (there's a post-modernist turn all right!), while Variety magazine describes it as a ‘terror attack' on anyone who isn't a fan of toilet humour. So much for all this grandstanding about ‘freedom of speech'. Well, it is freedom of something, I guess, just let's not call it ‘speech'.

Meanwhile, Pakistani officials have taken issue with the way their country has been depicted in Homeland, a hit US television series. Islamabad was incensed by the way the city was portrayed in the series as a ‘grimy hellhole and war zone'. A Pakistani blogger also disagreed with the city's image as a ‘wild, filthy and menacing' place.

Moreover, a Pakistani Embassy spokesman deplored the series for ‘maligning a country that has been a close partner and ally of the US'; Pakistani officials were dismayed by how the thriller creators portrayed Islamabad as treacherous and duplicitous and aiding the terrorist enemy. Pakistani officials in the US have protested to Showtime, the makers of the award-winning series, but they took no heed.

Of course poetic license has a place in cinema and television. The Islamabad cityscape serves to tell a gripping tale — never mind that the city where filming actually took place was in fact Cape Town.

Artistic merits aside, I would never mind the plots of either Homeland or The Interview — or the many other offerings that, rightly or wrongly, offend someone's sensibilities. But the problem is, showbiz giants such as Showtime, Sony Pictures and others carry such tremendous weight in contemporary society. They produce fictional narratives that often distort or dislodge true accounts of people and events (even if the notion of ‘true account' is also debatable).

The plots of The Interview and Homeland are of course fictional but at the end of the day they do leave a trace: those that the films appeal to will think of Islamabad as a hellhole and of North Koreans as paranoid automatons, etc. While those who take offence will nurse a grudge for a long time.

These fictional narratives do shape attitudes which then enable misguided policies in the very real world we live in. In the age of the media, the media has acquired the power but doesn't seem to have the responsibility that should go with it.