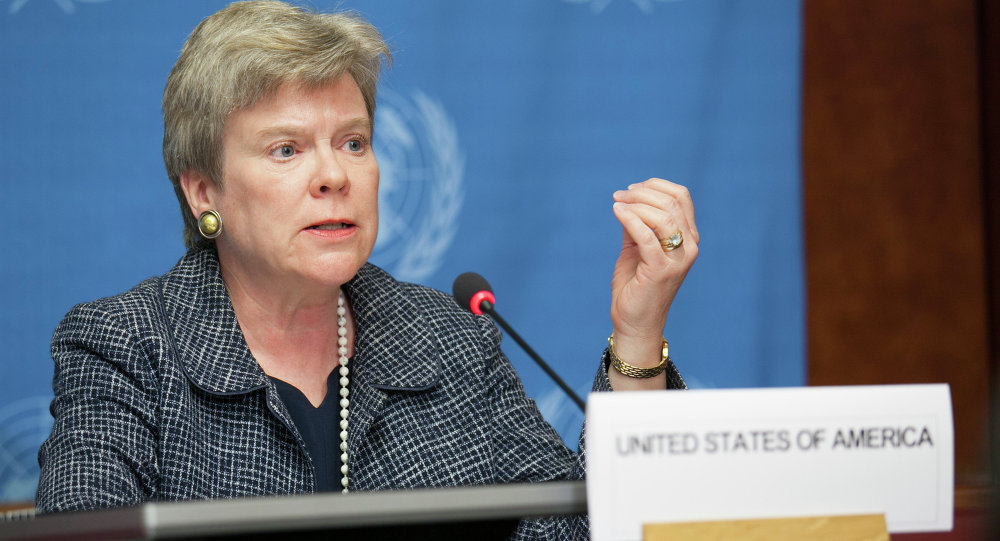 WASHINGTON, December 12 (Sputnik) – Sanctions in place against Russia could be leveraged to enforce the Intermediate-Range Nuclear Forces Treaty (INF), which Russia has been accused of violating, an expert from the Arms Control Association (ACA) told Sputnik on Thursday.

The ACA Director for Disarmament and Threat Reduction Policy Kingston Reif said the United States and Europe could seek Russia’s compliance with the INF treaty by easing on some of the economic sanctions that were imposed against Russia.

© AP Photo / Sergey Ponomarev
US Considers Response to Russia’s Violation of INF Treaty: State Department
Invoking the original aim of the treaty, to increase international security, Reif warned that the United States should refrain from “withdrawing from the INF treaty, stopping implementation of other arms control treaties, or ceasing pursuit of future agreements, because it would not serve US interests.”

Earlier, the US Undersecretary of State for International Security Rose Gottenmoeller told Congress that it was in the interest of the United States to remain in the IMF treaty. Gottenmoeller also said that it was important to try to bring Russia back into compliance with the treaty.

Congressman from California John Garamendi agreed with Gottenmoeller: "There's a strong argument not to withdraw [from the INF treaty], and that argument has validity. We've got to think rethink this." 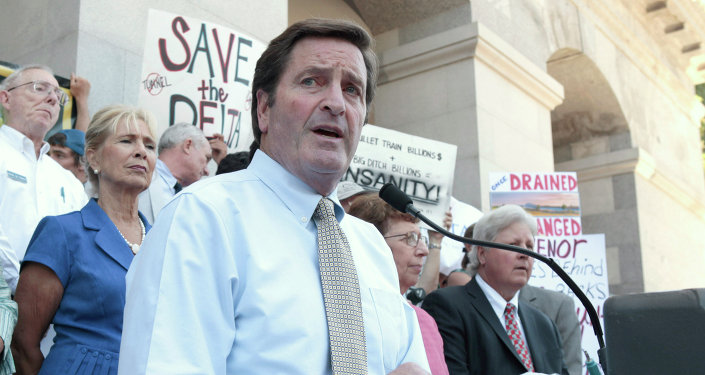 © AP Photo / Rich Pedroncelli
US Should Reconsider Participation in INF Treaty: US Congressman
The INF treaty was signed between the United States and the Soviet Union in 1987. It eradicated ground launched ballistic and cruise missiles with intermediate ranges, defined as between 500-5,500 km (300 to 3,400 miles). It also bans the support structures and equipment for such missiles.

In July, the United States announced Russia was in violation of the INF treaty by testing a prohibited ground-launched cruise missile.

Russian authorities in return expressed their own complaints about US compliance with the treaty in light of Washington's plans to deploy Mark 41 vertical launching systems in Poland and Romania.

US Should Reconsider Participation in INF Treaty: US Congressman

Ivanov: Russia Not to Quit INF Treaty Unless It Sees Security Threats