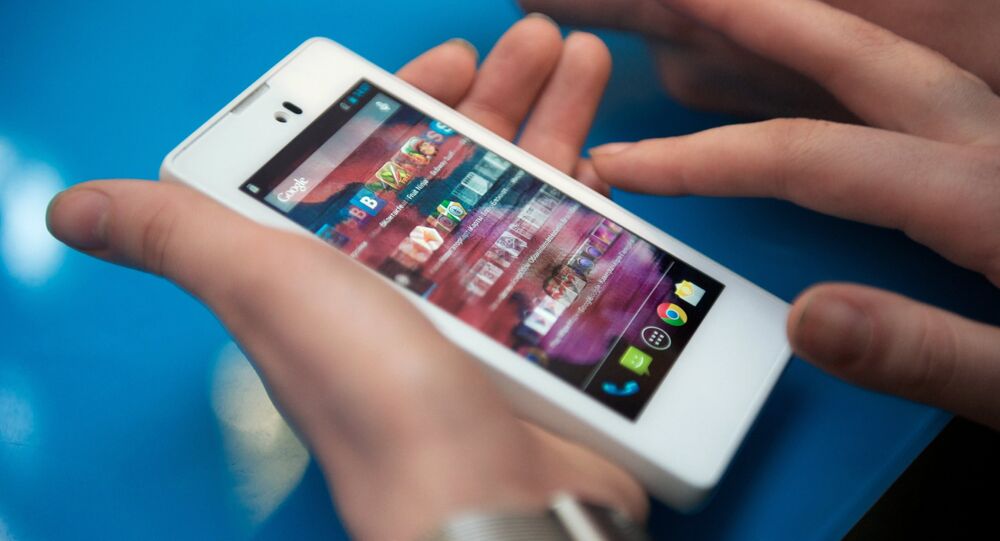 US Bill to End Gov't Access to Electronic Devices Unlikely to Pass: Expert

National security expert from the Government Accountability Project says that a bill that would prohibit the US government from accessing its citizens' private electronic devices without their permission but is almost impossible to build.

WASHINGTON, December 6 (Sputnik) — A bill that would prohibit the US government from accessing its citizens' private electronic devices without their permission, is necessary, but is almost impossible to build, Jesselyn Radack, national security expert from the Government Accountability Project told Sputnik.

"It is technologically impossible to build a 'good guys only' backdoor," Radack said Friday. "Vulnerabilities in these technologies will make them accessible to foreign governments, hackers, and other criminal elements."

Radack said that if no such privacy legislation is passed, consumers may be discouraged from buying US-made "FBI/NSA-accessible phones or other products."

On Thursday, Democratic Senator from Oregon Ron Wyden introduced the Secure Data Act that would prohibit the US government from building "backdoor" security vulnerabilities into software and electronics.

Wyden argued that the bill would help Americans to have more trust in the government amid facts of US intelligence agencies invading people's online privacy revealed by whistleblower Edward Snowden.

Radack assessed that the legislation most likely has "no chance of going anywhere" ahead of the Congress winter recess and the pressure American lawmakers face in passing a budget before they leave. She, however, stated that the issue will undoubtedly come up in the next Congress, and "Wyden will likely re-introduce the bill in some way since the FBI isn't quitting."

In 2013, former NSA contractor Edward Snowden leaked classified information that disclosed large-scale surveillance on US and foreign citizens and world leaders by Western spying agencies, made without any warrants.