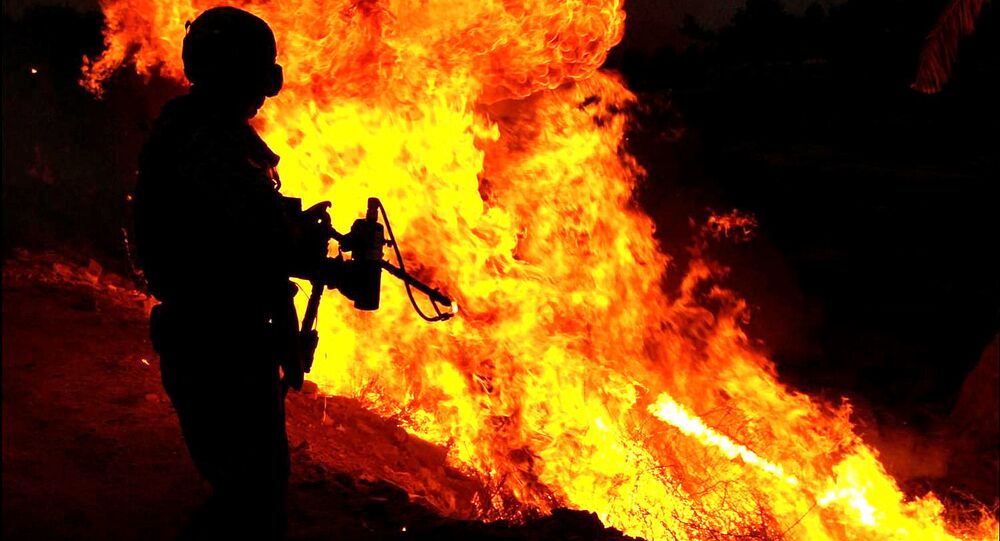 What is the best term to describe the era we all find ourselves in: growing multi-polarity, the West’s pursuit for absolute hegemony, or just chaos? Pepe Escobar, a roving correspondent for the Asia Times, and frequent contributor to a number of websites, tries to give an answer in his newly released book “Empire of Chaos”.

The columns selected for this volume follow the period from 2009 to 2014 and, as the author notes, reflect how “plutocracy progressively projects its own internal disintegration upon the whole world.”

“We are slouching towards Cold War 2.0, which Professor Stephen Cohen at Princeton argues will be even more dangerous, because it will be unopposed — by the US government, Congress, the media, university circles and think tanks,” he predicts.

Washington's number one objective, he says, is to prevent an economic integration of Eurasia that would leave the US as a non-hegemon, or worse still, an outsider. Thus, there is the three-pronged “strategy” in place, of “pivoting to Asia” (containment of China); Ukraine (containment of Russia); and beefing up NATO (subjugation of Europe, and NATO as global Robocop).

The book vividly explains who is implementing the policies and how the world is reacting to them. The analyzed causality and the results of numerous colored revolutions and the Arab Spring deviate from the widely accepted notion that the world is a chessboard.

No, it is not, the author argues. “The best of intentions” tend to destroy whole economies.

The reason is quite simple.

The world is “hardly a match between equals,” he says, “as one is playing Monopoly while the other plays chess.”

Born in Brazil, Pepe Escobar has been a foreign correspondent since 1985, and has lived in London, Paris, Milan, Los Angeles, Washington, Bangkok and Hong Kong. Even before 9/11 he specialized in covering the arc from the Middle East to Central and East Asia, with an emphasis on Big Power geopolitics and energy wars.