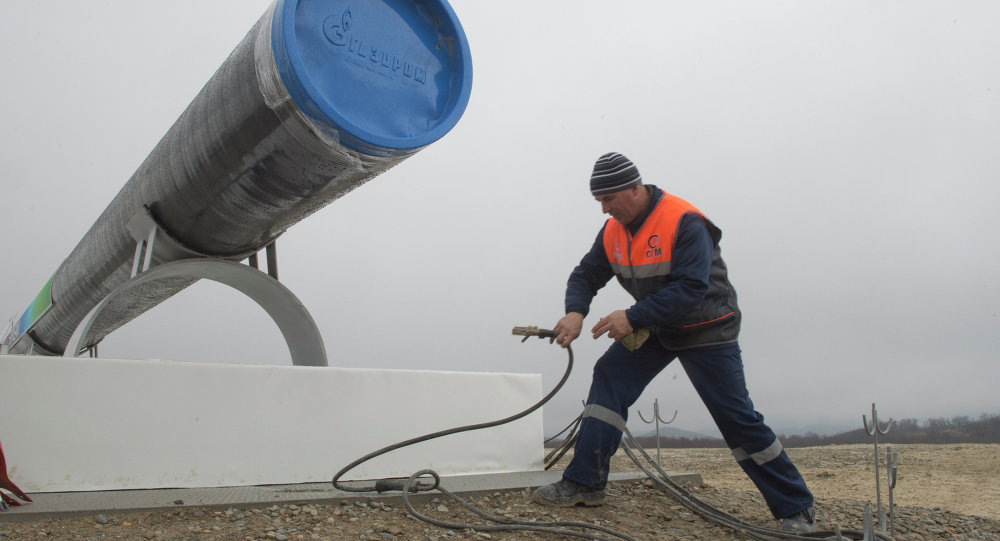 Europe to Continue Relying On Russian Oil and Gas Through 2030: Expert

Europe will continue to rely on Russian oil and natural gas for a large part of its energy mix through 2030, barring unforeseen, drastic policy changes, said Tim Boersma, a researcher in the Brookings Institution's Energy Security Initiative (ESI).

“In sum, the analysis suggests that the transformation of fuel mix in Europe is not going to take place,” Boersma said on Tuesday, reviewing the conclusions of a new Brookings study entitled “European Gas Market Functioning in Times of Turmoil and Increasing Import Dependence”.

“We do believe that the share of Russia in Europe’s gas mix will be substantial and we also find in our analysis that for the larger part of Europe that’s not problematic.”

Over the past six months the crisis in Ukraine has led western policymakers to renew emphasis on decreasing Europe’s reliance on Russian energy imports.

According to the Energy Security Initiative’s research, it is unlikely that Central and Eastern Europe will take steps to more deeply integrate their energy systems, thus reducing the need for Russian oil and natural gas, despite security concerns raised by policymakers.

Moreover, ESI’s report notes that “Russian natural gas will be very competitive in Europe” well into 2030, with slight offsets expected for the projected increases in liquefied natural gas.

Boersma stressed that in spite of ESI’s projections, there is always a chance of major policy changes. “I think that in a market environment, economy dictates certain realities. [But] the market reality as of today is not the reality of tomorrow and unexpected events could trigger such policy interventions,” he told RIA Novosti.

One potential policy challenge explored in the report is the impact of shutting off gas transit through Ukraine. Under that scenario, the researchers noted that Europe as a whole would only suffer a six percent decrease in gas consumption.

However, the consequences would not be evenly distributed. Austria, Bulgaria, Bosnia and Herzegovina, Slovakia, and Serbia could see 50 to 100 percent reductions in gas consumption, while the Czech Republic, Romania, and Slovenia could see a reduction of 20 to 50 percent.