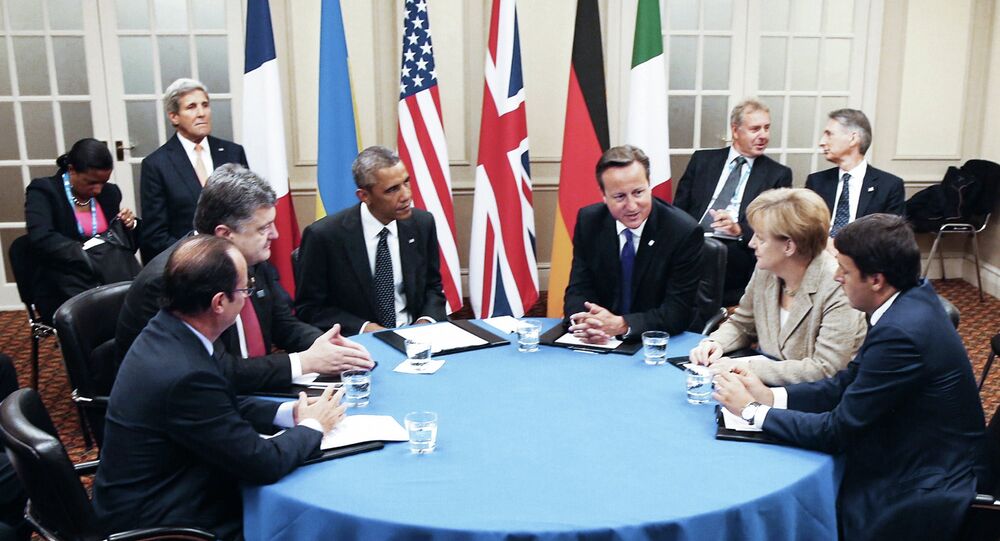 The NATO summit that just finished in Wales has only widened and deepened the gap between the alliance and Russia over the ongoing conflict in Ukraine, a veteran American foreign correspondent Martin Sieff told RIA Novosti Friday.