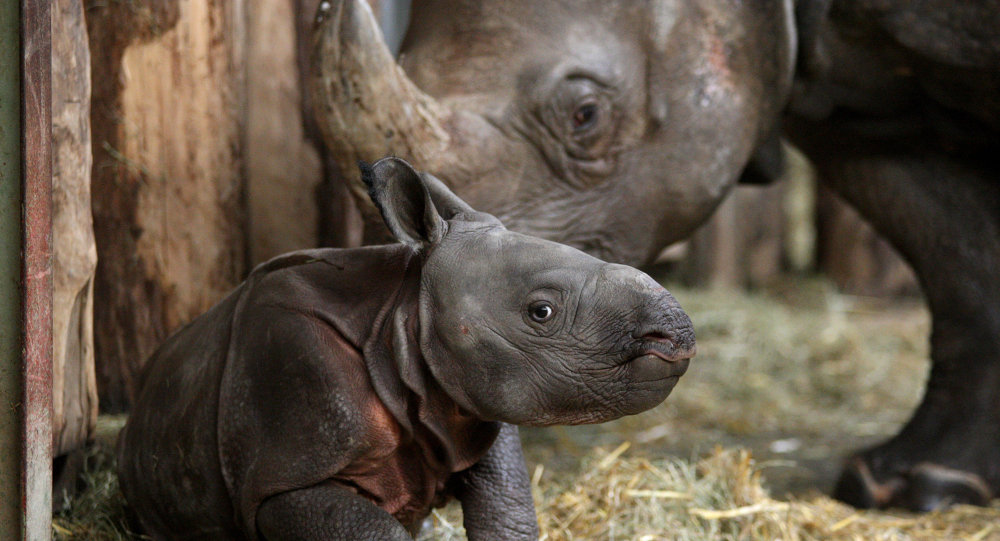 Brazen poaching could lead Kenya to a "national disaster," experts warn, pointing out that the country’s elephant and rhino populations are on the verge of annihilation.

MOSCOW, September 5 (RIA Novosti), Ekaterina Blinova — Brazen poaching could lead Kenya to a "national disaster," experts warn, pointing out that the country’s elephant and rhino populations are on the verge of annihilation.

"Poaching is a national disaster. KWS [Kenya Wildlife Service] is being economical with the truth when it argues that poaching is not an immediate danger. Those charged with preserving game must come out of their lethargy and realize that if it takes limiting access to our national parks to preserve endangered species for posterity, losing revenue from tourism for a while will be a small price to pay for a long-term gain," The Standard, a Kenyan newspaper, reports.

According to Agence France-Presse, Kenya's government has been facing heavy criticism from conservation groups because of the "rampant slaughter of elephant and rhino." Meanwhile, local Kenyan media outlets accuse the state-run KWS of hypocrisy, claiming that it has links to organized crime bosses which have bribed the wildlife service to allow their poachers to kill elephants and rhinos.

However, Environment Cabinet Secretary Judy Wakhungu and her Principal Secretary Richard Lesiyampe have dismissed the claims of conservation groups. According to the officials, the birth rate of rhinos and elephants is rather high and poaching does not affect the situation.
"Drawing from the data on population growth and incidence of poaching, it is reasonable to conclude that both elephant and rhino populations are not retarded by poaching," the officials said, as cited by the Standard.

It's worth mentioning that there is a huge demand for ivory elephant tusks and rhino horns on the Asian black markets, as they are used for the production of traditional medicine, jewelry and decorative objects.

"The rise in poaching, with rhinos being killed even inside the most heavily guarded zones, shows that poachers have little fear of tough laws designed to stem the wave of killings," noted Richard Leakey, veteran Kenyan conservationist, as cited by Agence France-Press.

Kenya's wildlife forms the basis of the country’s tourism economy. What is worse, experts note, "the situation in Kenya is mirrored in many nations elsewhere in Africa."