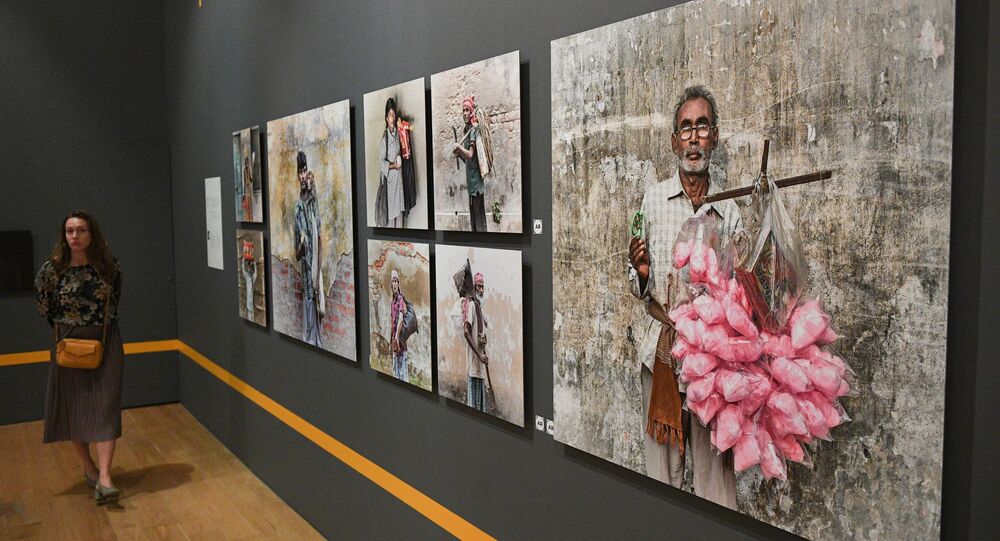 The photo from the category "Portrait. A Hero of Our Time" depicts Pavel Kulemeyev, a researcher at the Wrangel Island Nature Reserve, in his "natural habitat" and tough conditions of the Arctic.

Wrangel Island is the northernmost nature reserve in the Russian Arctic. The Arctic Ocean divides the island almost into two parts at Meridian 180, so it lies both in the Western and Eastern hemispheres. Visits to the Wrangel Island Nature Reserve are restricted. It, however, offers about 10 tourist routes in summer and fall. Tourists can only enter the nature reserve if accompanied by rangers. The latter ensures the safety of tourists and animals that live on the island.

The Grand Prix and category winners of the Andrei Stenin Contest will be announced in September at the stenincontest.ru and stenincontest.com websites. The contest plans to launch a traditional tour of its laureates across cities around the world by the end of the year.

The contest is named after the Rossiya Segodnya International Information Agency's photo correspondent — Andrei Stenin — who was killed while covering the conflict in eastern Ukraine in 2014. Its main goal is to support young photographers and draw public attention to the challenges of modern photojournalism.