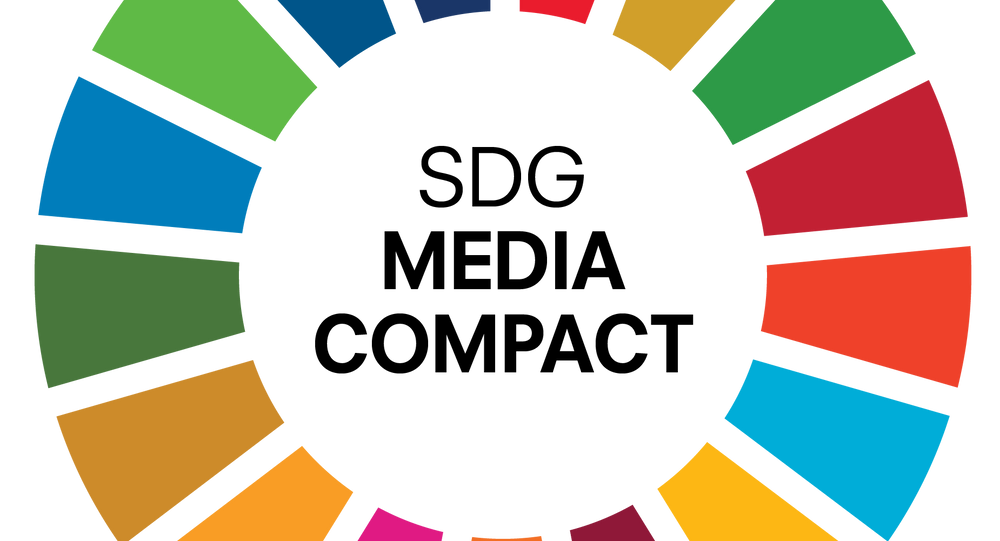 "We welcome Sputnik to the growing number of media organizations that have joined the SDG Media Compact. With its global reach, we are confident that Sputnik can play a crucial role in raising awareness about the importance of the Sustainable Development Goals," Under-Secretary-General for Global Communications Alison Smale announced.

"We are delighted to be able to cooperate with the UN within the framework of the Media Compact. The UN Sustainable Development Goals embrace a broad range of global humanitarian and environmental issues. We hope that Sputnik’s news resources in 32 languages will attract additional international attention to this initiative," Mr Kochetkov said.

The UN’s SDG Media Compact was launched in 2018 to advance awareness of the Sustainable Development Goals (SDGs), which the UN member states adopted unanimously in September 2015. The SDGs address global challenges in healthcare, gender equality, education, inequality and climate change. The SDG Media Compact members include over 40 media organizations from around the world, such as China Media Group (China), Deutsche Welle (Germany), Al Jadeed TV (Lebanon), Asahi-Shimbun (Japan), and Discovery (US).

Sputnik is one of the largest international media outlets offering country-specific and regional multimedia websites in 32 languages, analogue and digital radio broadcasting in Russian, English and French in 90 cities and online. Sputnik newsfeeds deliver 24/7 content to leading international media around the world in English, Arabic, Spanish and Chinese. Sputnik websites get more than 60 million visitors monthly, and the number of subscribers following Sputnik China at Weibo is more than 10 million.

Twenty-three bureaus around the world, from Beijing to Montevideo, employ more than 1,000 people from dozens of countries. Sputnik is part of the Rossiya Segodnya media group with its headquarters in Moscow.