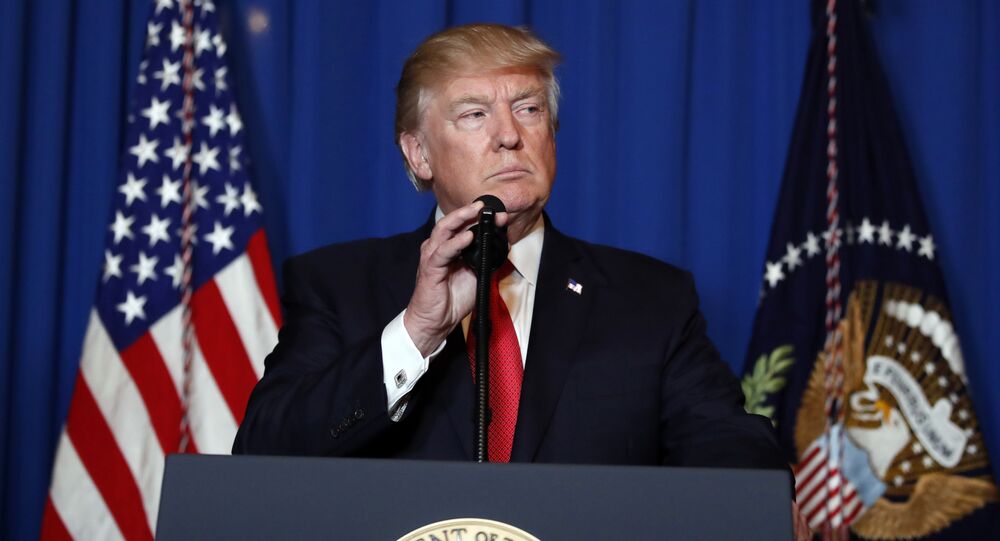 Most respondents in Germany (72%), France (64%), Brazil (60%), Great Britain (55%) and Turkey (52%) believe that after Donald Trump’s election as US president, the world will become less secure, a recent Sputnik.Polls survey showed.

Moscow, April 11, Sputnik Press-Office — The same opinion is shared by 49% of Italians and 45% of US residents. The Sputnik.Polls survey was conducted by TNS Global for the Sputnik news agency and radio.

© Sputnik
Will the world be more or less secure with President Trump?