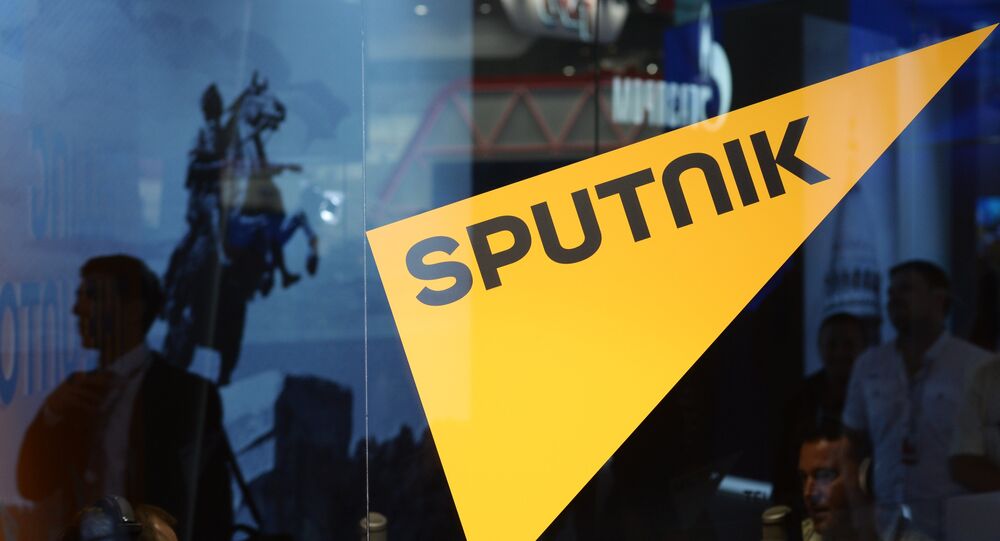 Valery Melnikov, photo correspondent at Sputnik news agency and radio, and winner of many international photojournalism contests, has won in the Urban Life category of the Life Framer international modern photography competition.

MOSCOW, February 9, Sputnik Press-Office — Shot in January 2013, his photo winning entry is of children from the La Piedrita community playing street basketball in Caracas, Venezuela. The winning photos will be displayed in New York, Rome, London, and Tokyo. Life Framer is a competition for open to both professional photographers and amateurs. The goal of the competition is to discover talented photographers and present them to the world.

Life Framer is an award designed to source and showcase outstanding photography from amateur, emerging and established photographers. Life Framer display the winners of the competition to the world on the website, and at the end of the cycle in a London, Paris and Los Angeles. The overall theme is "Life"; All-encompassing and all-defining.

Sputnik has websites in over 30 languages, including English, Arabic, Spanish, Italian, Chinese, Polish, Portuguese, Serbian, Turkish, and French. Sputnik websites offer a variety of content which ranges from infographics, videos and photo reports to online broadcasts and polls. Besides the latest news, Sputnik also publishes analytics and exclusive interviews.