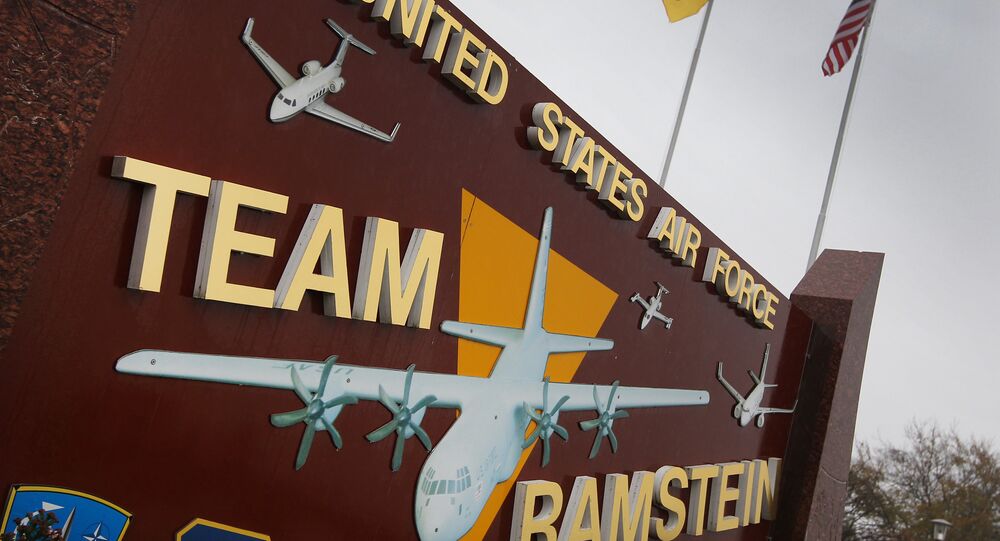 Only four percent of Germans and five percent of Italians believe that foreign military bases would defend their countries better than their own armed forces, a Sputnik.Polls survey has found.

The poll was conducted by Ifop, France's oldest market research and opinion poll institute, at the behest of Sputnik, from June 28 through July 4, 2016, in Germany and Italy, and surveyed 1,004 and 1,002 respondents, respectively. The sample is representative of the population in terms of gender, age, and place of residence. The poll has a maximum margin of error of 3.1 percent, with a 95 percent confidence level.