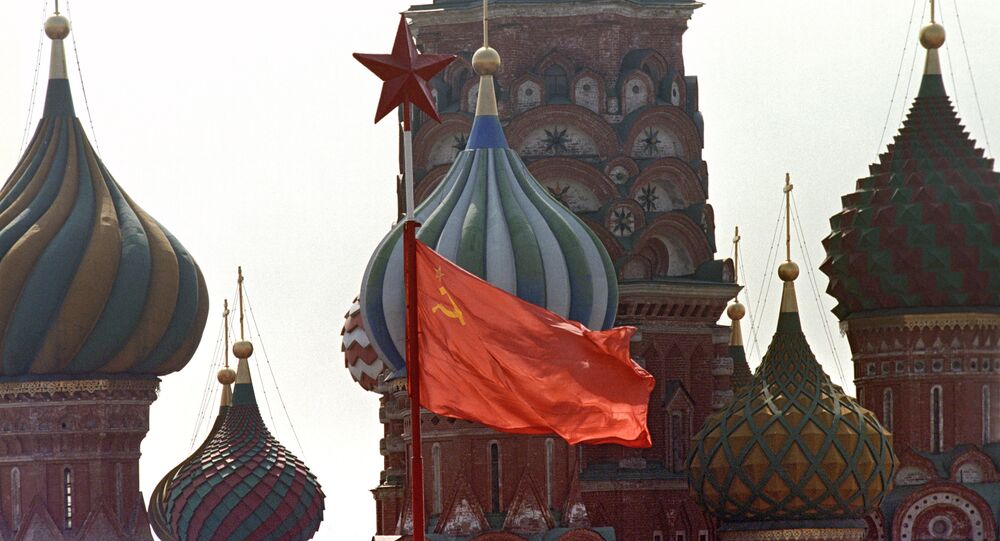 According to a Sputnik.Polls survey, residents of 9 out of 11 surveyed former Soviet countries aged over 35 believe that life in the USSR was better than it has been since the breakup of the Soviet Union.

The survey showed that the highest rates of agreement with this statement are found among respondents in Armenia (71%) and Azerbaijan (69%). Those respondents who do not remember living in the USSR, those aged 18-24, believe that life has improved since the collapse. Some 63% of young people in Russia think so.

The data is based on a survey conducted by Russian Public Opinion Research Center (VCIOM), M-Vector, GFK Kazakhstan, Moreinfo and Qafqaz in 11 countries of the former Soviet Union, at the request of Sputnik news agency and radio.

© Sputnik / Knorring
Americans and Europeans Ignore USSR's Role in Victory Over Nazism
The survey was conducted by VCIOM in Russia, M-Vector in Kyrgyzstan and Tajikistan, as well as GFK Kazakhstan, Moreinfo and Qafqaz in other countries of the former Soviet Union from July 4 to August 15, 2016. A total of 12,645 respondents took part in the survey. The survey involved 1,000 respondents each in Armenia, Azerbaijan, Belarus, Moldova, Georgia, Kazakhstan, Kyrgyzstan, Tajikistan, 1,045 respondents in Uzbekistan, 2,000 in Ukraine and 1,600 in Russia. The samples used represent the respective country's population by sex, age and location. The maximum sampling error does not exceed 3.1% with a 95% confidence level.

The international public opinion project was created in January 2015, in partnership with leading research companies such as Populus, IFOP, and Forsa. The project organizes regular surveys in the United States and Europe on the most sensitive social and political issues.

Americans and Europeans Are Divided Over Sanctions Against Russia