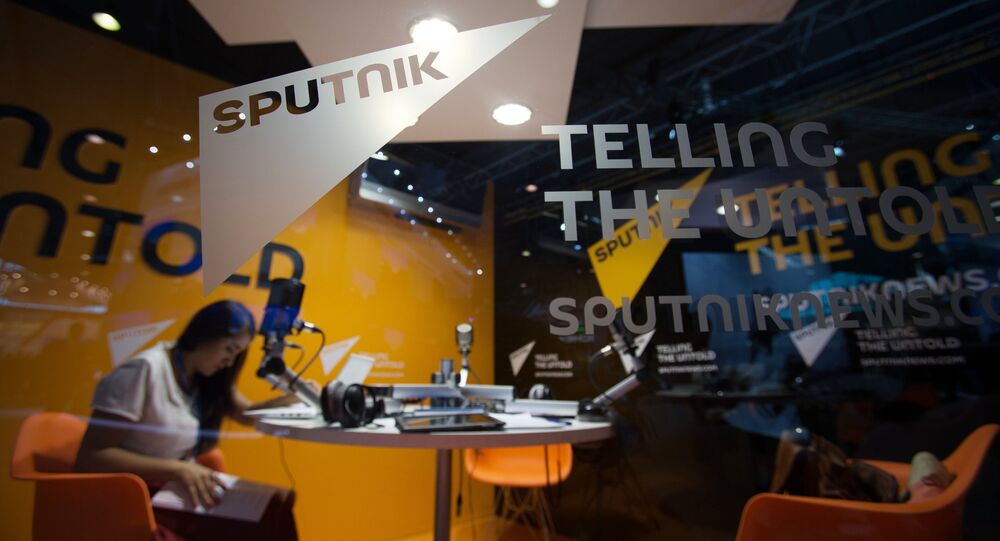 Sputnik news agency and radio has announced that it will be working alongside leading Paraguayan state media outlets as part of a new deal.

MOSCOW (Sputnik Press-Office) — As part of this arrangement, Sputnik will work with the Paraguayan IP news agency, Paraguay TV channel, and with the country's national radio broadcaster; all of which are part of Paraguay's Secretariat of Information and Communication (SICOM). The agreement was signed by Sputnik's Deputy Editor-in-Chief, Sergei Kochetkov, and the Paraguayan Communication Minister and Head of SICOM, Fabrizio Caligaris Ramos. 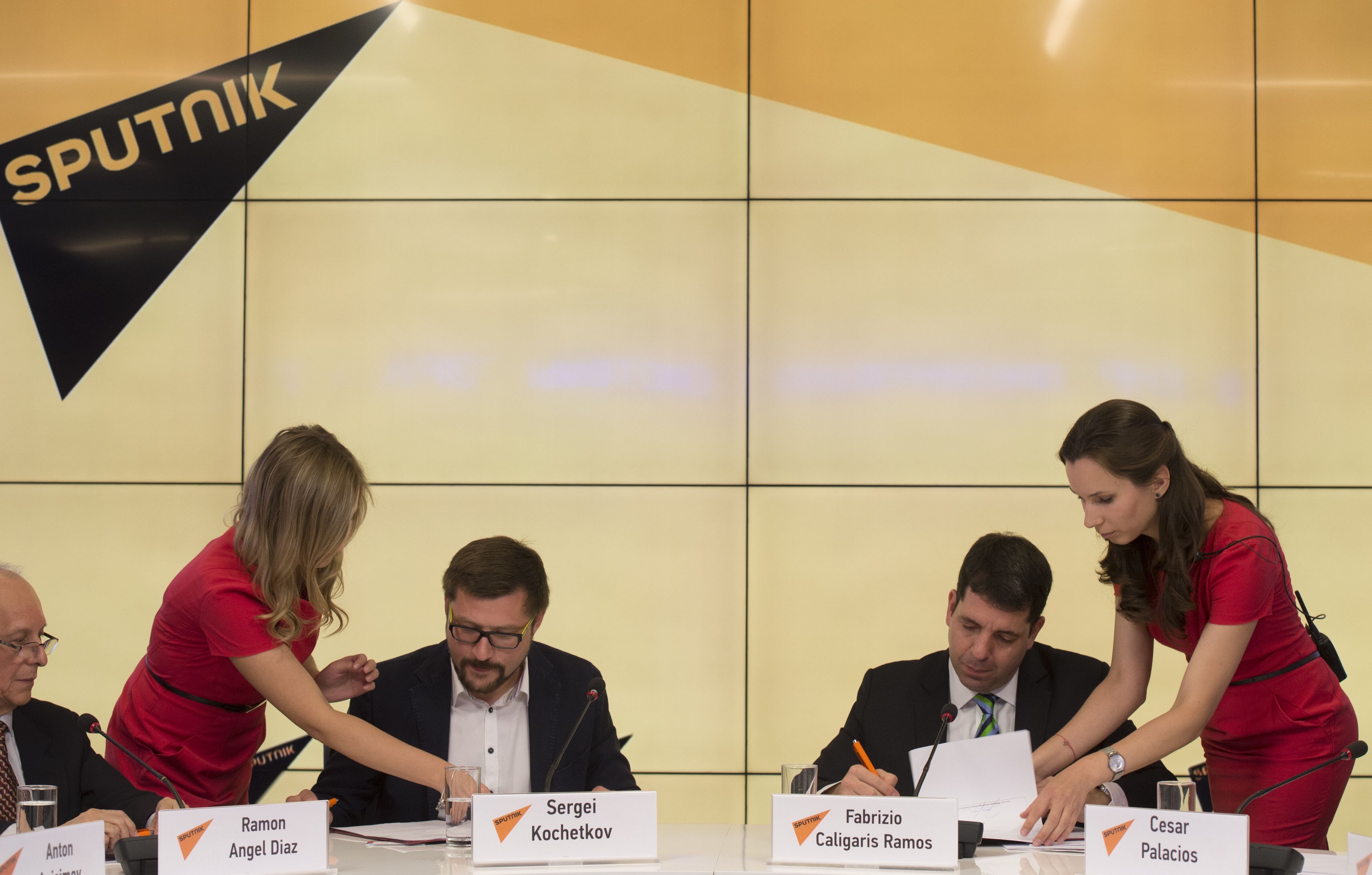 The deal will involve Sputnik exchanging information with Paraguayan IP news agency, Paraguay TV channel, and with country's national radio broadcaster. The parties have agreed to develop bilateral professional cooperation in order to strengthen relations between Russia and Paraguay, to facilitate the work of its journalists, and to undertake joint activities together. The cooperation deal with the Paraguayan media will be the 10th partnership agreement with international media signed by Sputnik in 2016.

In a statement, Fabrizio Caligaris Ramos said: "This agreement is a big step for our partnership. It opens doors for exchange of information not only between the countries, but also between the continents."