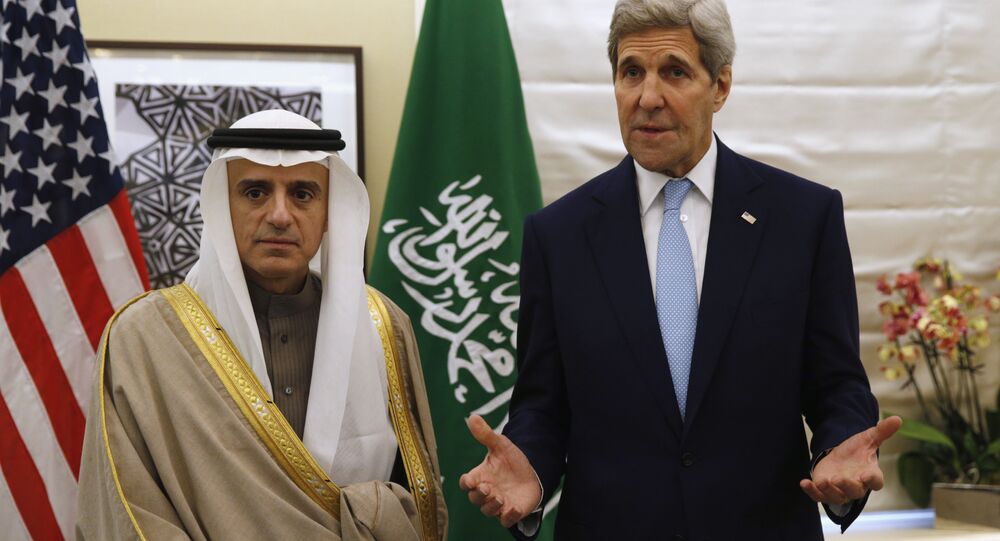 A Sputnik.Poll survey has shown that 68 percent of Americans believe that the United States should partially or completely stop supporting Saudi Arabia until the country can prove that it does not fund terrorism. The poll was conducted by UK polling agency Populus for Sputnik news agency and radio.

The poll asked US residents to consider a leaked memo from Hillary Clinton which stated that donors from Saudi Arabia constituted the most significant source of funding for Sunni terrorist groups worldwide and to say which policy the US should adopt towards Saudi Arabia.

Populus, a research company, conducted the survey in March 2015. The survey included 1,003 American respondents aged between 18-64. The sample represents the country’s population in terms of sex, age, and location. The maximum margin of error did not exceed 3.1 percent, giving the results a 95 percent probability.