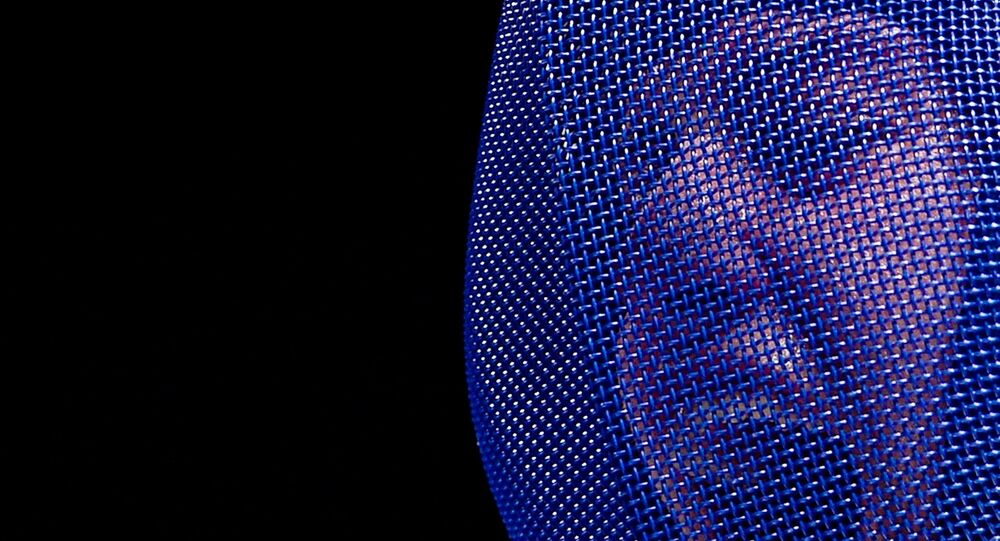 Filippov's winning series was shot at the 2015 FEI World Fencing Championships in Moscow. The photos capture Italian athlete Martina Batini in the final of the women's team foil competition, Inna Deriglazova (Russia) during the semifinal individual foil against Arianna Errigo (Italy), Sofiya Velikaya (Russia) and Anna Marton (Hungary) during the individual sabre, and other fencing matches.

© Sputnik / Alexei Filippov
Story Sports
© Sputnik / Alexei Filippov
Sputnik Wins Istanbul Photo Awards
The China International Press Photo Contest (CHIPP) is an international photography contest organized by  the China Photojournalists Society. It is an opportunity for photojournalists and photographers from around the world to present their works and share their creative ideas and opinions.

Sputnik Images is a photo bank of the Sputnik International News Agency and Radio with multimedia news hubs in dozens of countries. Sputnik broadcasts through its websites, analogue and digital radio broadcasting, mobile apps and social media accounts. Sputnik newswires operate 24 hours a day in English, Arabic, Spanish and Chinese.