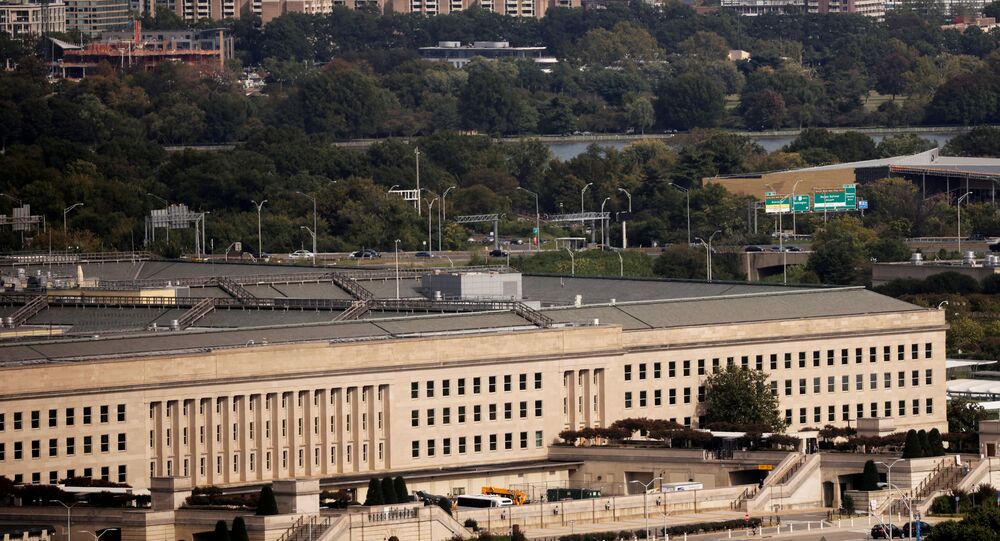 The strike is the first by the US military in Somalia since US Africa Command (AFRICOM) declared on January 19 that three Al-Shabaab* extremists had been killed in two strikes in Jamaame and Deb Scinnele.

The US Department of Defense carried out the first airstrike since President Joe Biden's January inauguration on the forces of the radical group Al-Shabaab in Somalia, Agence France-Presse reported on Tuesday.

JUST IN: @DeptofDefense confirms 1st airstrike vs #alShabaab in #Somalia since @POTUS @JoeBiden became president@USAfricaCommand "conducted 1 airstrike against al-#Shabaab in the vicinity of #Galkayo" per Pentagon spox Cindi King https://t.co/c1a6MEz0O3

"A battle-damage assessment is still pending due to the ongoing engagement between al-Shabaab and Somali forces, however, the command's initial assessment is that no civilians were injured or killed as a result of this strike," King is quoted in the report as saying.

The single airstrike was carried out by AFRICOM in collaboration with the Somali government.

Big News! The Somali Govt is reporting an airstrike against Al-Shabaab today. Govt doesn’t say who carried out the strike. The last air strike by the US in Somalia was January 19, a day before the Biden administration came to office. https://t.co/FIJE5oaMSu

After the inauguration, Biden ordered a review of the policy on drone strikes and commando raids outside of conventional conflict zones, as well as the imposition of temporary restrictions on such operations. This was in contrast to his predecessor, Donald Trump, who had reportedly given the US military free rein in places like Somalia and Libya in regard to airstrikes.

In March, US media reported that Pentagon spokesman John Kirby stated that any planned strikes outside of Afghanistan, Syria, and Iraq would have to be submitted to the White House in order for the president to "ensure that the president has full visibility on proposed significant actions."

According to the non-governmental organization Airwars, which tracks civilian casualties in airstrikes throughout the world, drone strikes increased significantly during Trump's presidency, rising from 11 in Somalia in 2015 to 64 in 2019 and 54 in 2020.

The radical group Al-Shabaab, (Mujahideen Youth Movement) has close ties with the international terrorist organization Al-Qaeda*. It is waging an armed fight against the central government of Somalia and obstructing UN humanitarian activities.

*Al-Shabaab is a Somalia-based terror group closely linked to Al-Qaeda, a terrorist organization outlawed in Russia and many other states.