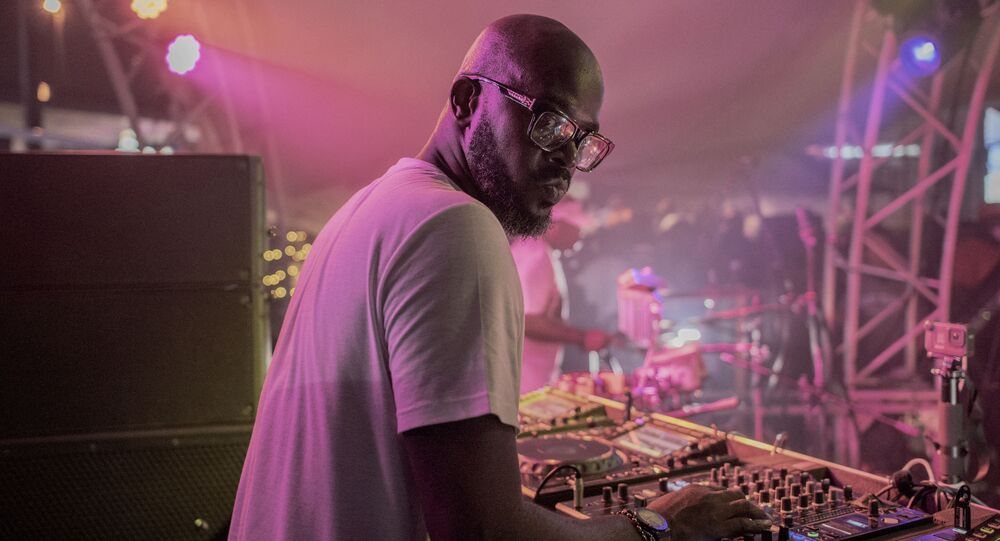 The Durban-born singer and songwriter previously gave rather scant comments on the recent violence in South Africa, only lamenting how artists are being told to "stick to their job" rather than expressing opinions on socioeconomic issues.

South Africa's DJ Black Coffee has spoken out on the ongoing turmoil in South Africa, calling for unity in the country.

The 45-year-old performer, whose real name is Nkosinathi Innocent Maphumulo, appealed to his Twitter subscribers to join hands and rebuild the country, expressing hope that the government would also take decisive steps to put an end to the ongoing tumult.

​On Tuesday, Black Coffee similarly called on the government for action, but refrained from giving his assessment of the situation, instead saying that artists are usually hushed when it comes to sharing their thoughts on ongoing matters in the country.

​Since Friday, South Africa has been hit by the largest unrest in years, stemming from the imprisonment of former President Jacob Zuma after he refused to appear at a corruption inquiry. His jailing prompted mass protests in KwaZulu Natal province that quickly spiralled out of control and were marred by looting and vandalism. The turmoil, aggravated by the country's economic struggles, soon spilled into other South African provinces and has since cost the lives of 212 people.