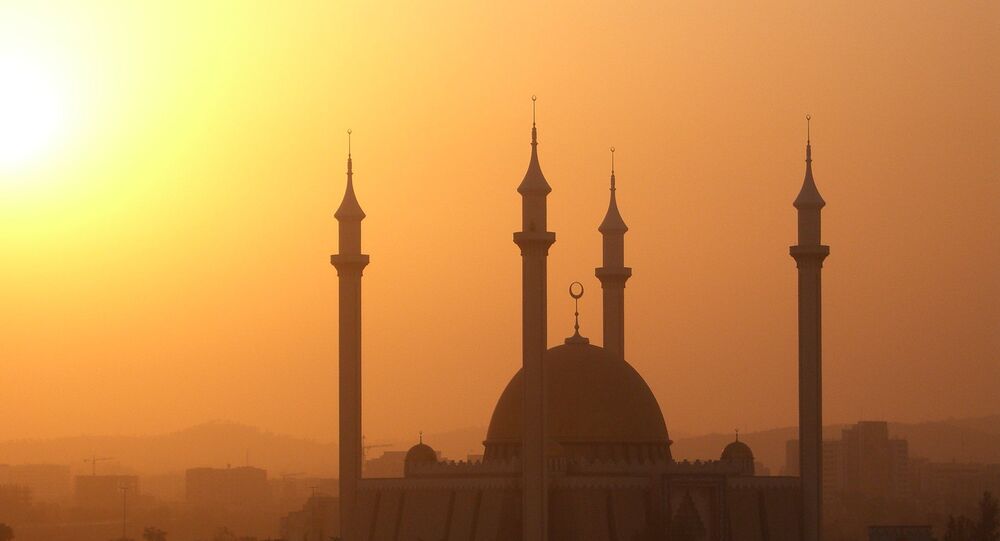 Major General Hassan Ahmed was travelling in his private car without escort or special equipment on Thursday. His driver, sustained major injuries and died shortly after the incident, according to media accounts.

Major General Hassan Ahmed, chief of the Nigerian Army Headquarters in Abuja, was killed in his car on Thursday night by unidentified assailants, who also kidnaped his sister, the Daily Post reported, citing a spokesperson from the Nigerian Army.

The general, his sister, Safina Ahmed, and his driver, Sergeant Bukar, were reportedly coming to Abuja from Okene, when the attackers opened fire on Ahmed's Toyota Hilux vehicle.

“They opened fire on his vehicle and he died. The driver pretended to be dead, so they took the wife away,” a source, close to general’s family, told the outlet.

Ahmed, who was recently appointed director of the army's headquarters by the Chief of Army Staff, Faruk Yahaya, at the time of the attack was unguarded and without escort, according to a spokesperson. The general’s family took his body to the Nigerian Army Officers Wives Association (NAOWA) Hospital, and the driver later died of his injuries.

"The remains of the deceased senior officer will be accorded a befitting burial at the Lungi Barracks Cemetery on Friday, 16 July 2021 by 10 am,” according to the director of the army's public relations group, Brigadier General Onyema Nwachukwu said in a statement, cited by the Daily Post.