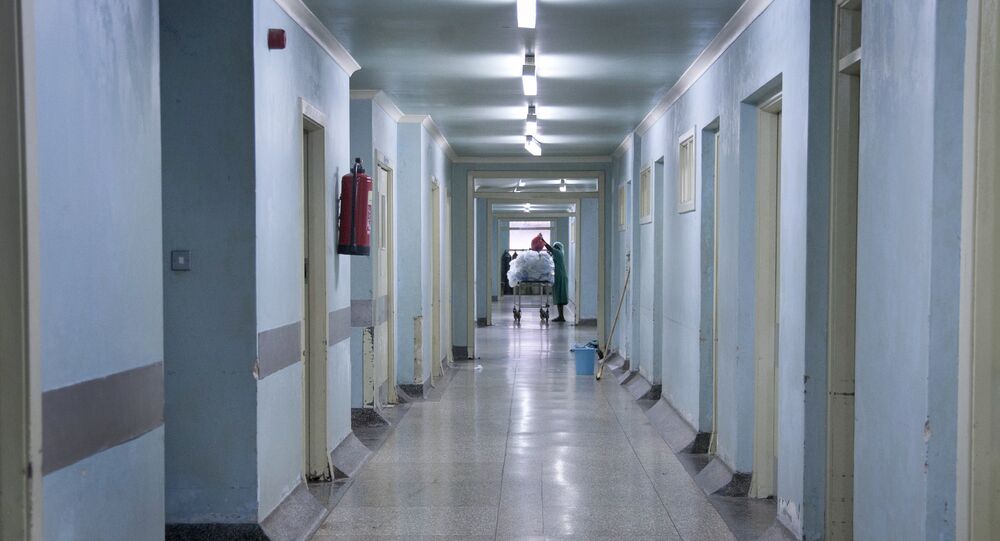 MOSCOW (Sputnik) - More than 800 people in Uganda were incorrectly vaccinated against the coronavirus with a fake drug compound, and several of the recipients subsequently died in the second wave of the ongoing pandemic, the local Daily Monitor newspaper reported on Wednesday, citing the nation's health officials.

According to the report, the false vaccines were administered in the country's capital, Kampala, from May 15 to June 17. Several suspects, including a doctor who is now thought to be on the run, were involved in the scheme. It is though that they most likely put water in the vials and sold them to individuals and groups, the newspaper said.

"The contents of labels of this vaccine are suspected to have either been stolen from somewhere or manufactured from Nasser Road in Kampala but they did not pass the right channels of the government," Wallen Naamara, the head of the state health monitoring authority, was cited as saying.

The volume of the illegal vials seemed off compared to the real COVID-19 vaccines and the container caps also appeared to have been tempered with, Naamara told the Daily Monitor.

Police reportedly raided a location in Kampala where the fake vaccines were assembled and arrested two nurses involved in the fraudulent scheme. During the operation, officers obtain a list of people who were administered with the fake drug and the numbers of their vaccination certificates.