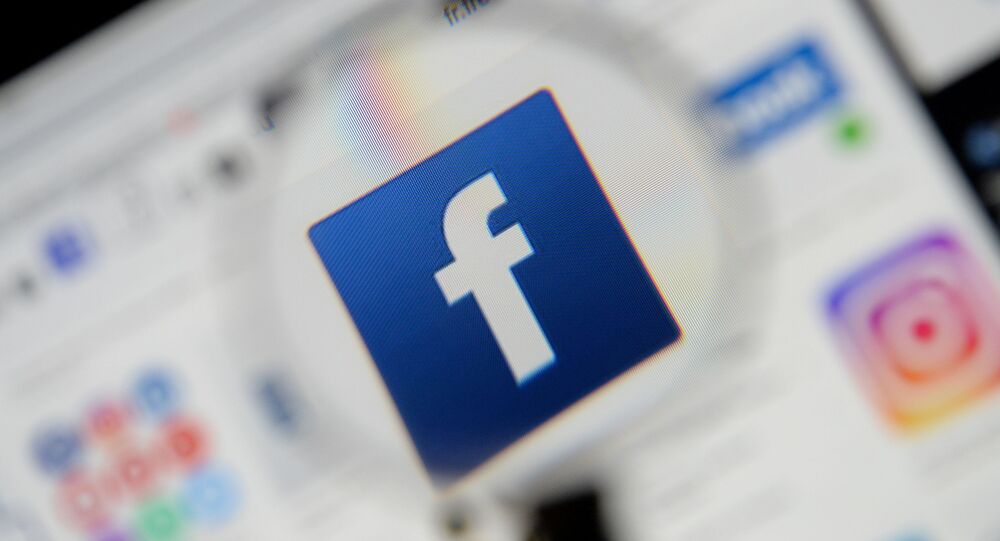 In July 2018 - nine months after a coup which deposed Robert Mugabe - a general election was held in Zimbabwe. The Zanu-PF candidate, Emmerson Mnangagwa defeated Nelson Chamisa from the opposition MDC.

A science supply teacher working in London has denied encouraging terrorism in Zimbabwe with four video speeches on Facebook.

Chinyanga, who lives in north London, is said to have made a series of speeches in English and his native Shona on Facebook in early December 2019.

A #British court is now going to try UK based @mdczimbabwe activist Martin William Chinyanga on four terrorism charges after he was arrested by @Britishpolice1 last year for encouraging people to burn down service stations and businesses in #Harare through posts on Facebook pic.twitter.com/SLlLe70ndD

​One of the speeches was entitled: “Anyone in his right mind to open gun fire on a gathering of people, it’s terrorism.”

Another was entitled: “The strategy to remove Zanu-PF.”

A third count related to a speech which went by the title of “Do you know what is gorrila (sic) war, gorila war?”

The final count related to a speech under the title “Ngazviitwe”, a Shona phrase meaning “let it be.”

MDC-Alliance activist Martin William Chinyanga was on Tuesday arrested by the #UnitedKingdom anti-terror police on terrorism charges following a video he released in December last year encouraging people to burn down service stations and businesses in #Harare.@MDCAllianceZW pic.twitter.com/zoYeaDEKkP

He was arrested by the Metropolitan Police's Counter-Terrorism Command in February 2021 and charged with encouraging terrorism.

The exact nature of his defence is not yet clear and the case was adjourned until January 2022, when Mr Chinyanga will go on trial, and he was released on conditional bail.

A previous hearing heard Mr Chinyanga was a campaigner for political change in Zimbabwe.

Zanu-PF has ruled Zimbabwe since it became independent in 1980 and its leader, Robert Mugabe, led it until he was ousted by another Zanu-PF politician, Mr Mnangagwa, who had the support of the army.