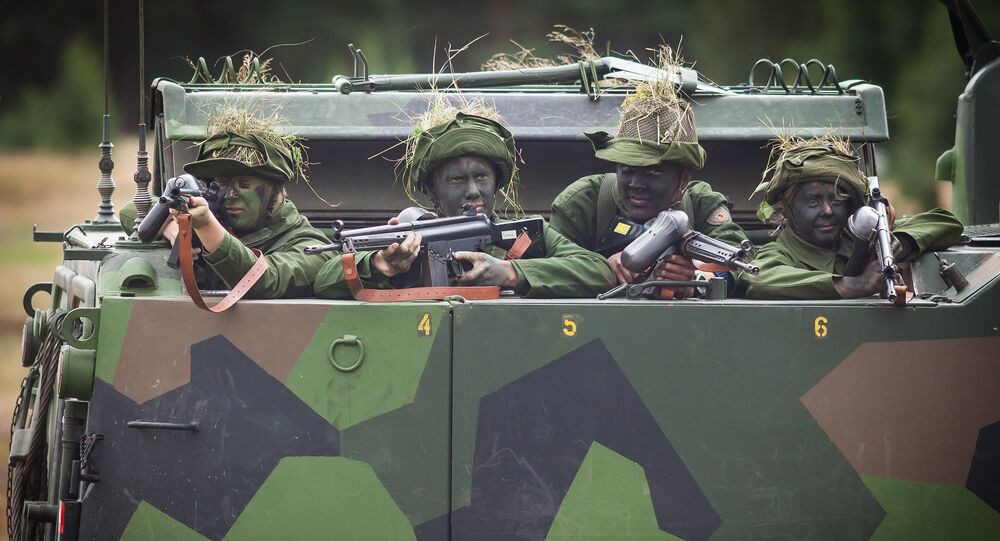 At present, the West African nation of Mali hosts Sweden's largest military presence abroad at several hundred soldiers, which is set to continue, despite a pullout by France.

Despite France recently announcing that it is ending its current military operation Mali, it hasn't affected the Swedish mission there, which will continue as planned, the country's Supreme Commander Micael Bydén said, as quoted by national broadcaster SVT.

SVT described Mali as one of the most dangerous countries in the world. The spread of violent Islamism has caused great political concern. The West African country has seen two military coups over barely nine months, and recently received a new government, with the military occupying the top posts.

French President Emmanuel Macron recently announced that the French-led operation in the Sahel region in its current form will end. He ventured that France's long-term presence in the country cannot replace political stability.

"It doesn't really affect what we do, but it will do so in the future", Supreme Commander Micael Bydén said.

Earlier, Defence Minister Peter Hultqvist assured that France's plans would not affect the Swedish presence for the time being.

Sweden's largest overseas operation is currently located in Mali. Sweden participates in three ways: in a major UN operation, Minusma, in a training mission with the EU, and international counter-terrorism rapid reaction force Takuba with France, which is part of Operation Barkhane.

The supreme commander said that cooperation with the Malian Army has been paused for now, but Swedish soldiers are ready to step in if "something unexpected" should happen.

"We're really good at this. To be the good party. We understand other cultures and what level they are at", Bydén said.

Swedish Armed Forces' chief of operations Michael Claesson ventured that the important part for everyone involved is to get a stable position "in terms of what our French counterparts want to do and when".

The Takuba task force launched in January of this year to streamline the fight against Islamist insurgents and to be able to counter unforeseen events numbers some 150 Swedish special forces soldiers. The UN operation Minusma numbers another 215 Swedish soldiers. For the sake of comparison, France, arguably the greatest player in the region, has a total of 5,100 troops deployed in the five Sahel countries of Burkina Faso, Chad, Mali, Mauritania, and Niger.

On 25 May, the Malian military ousted the president and prime minister it had appointed following last year's military coup. The EU has unanimously condemned this and Mali has been excluded from the African Union and West African cooperation ECOWAS for the time being.