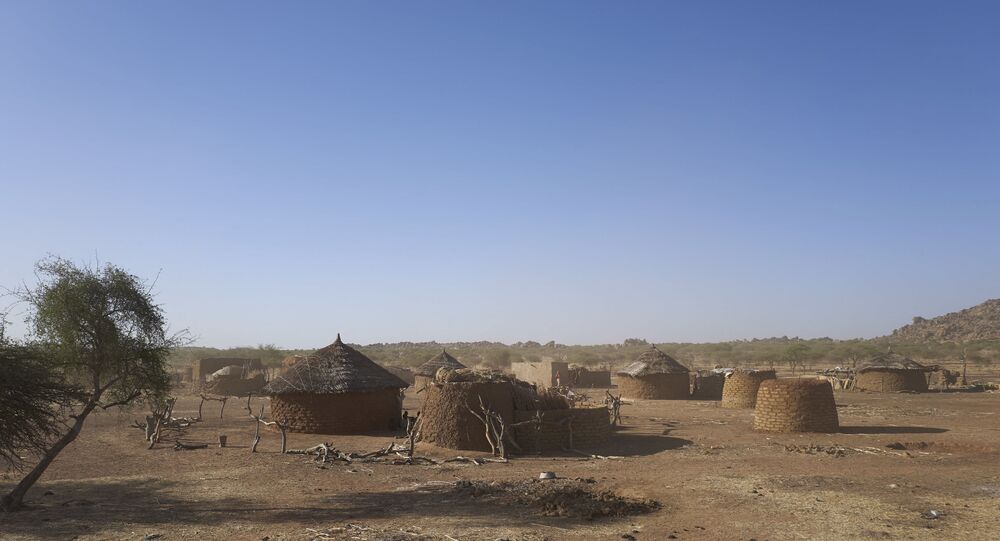 RABAT (Sputnik) - A source earlier told Sputnik that at least 11 people had been killed in an armed attack on a village in northern Burkina Faso.

A source ealier revealed to Sputnik that an armed group ambushed the village in the morning, storming houses, and then fled the scene a few minutes later. The country's military deployed reinforcements to the area, the source added.

Besides the 11 deaths, several other people sustained injures, according to the source. Official data on the number of victims has not yet been released.

The Western African nation is situated in the Sahel region, notorious for being a hotspot for terrorist activities and banditry.

Last month, at least 32 people were killed and 17 others sustained injuries in an armed attack on a village in northern Burkina Faso, near the border with Niger.