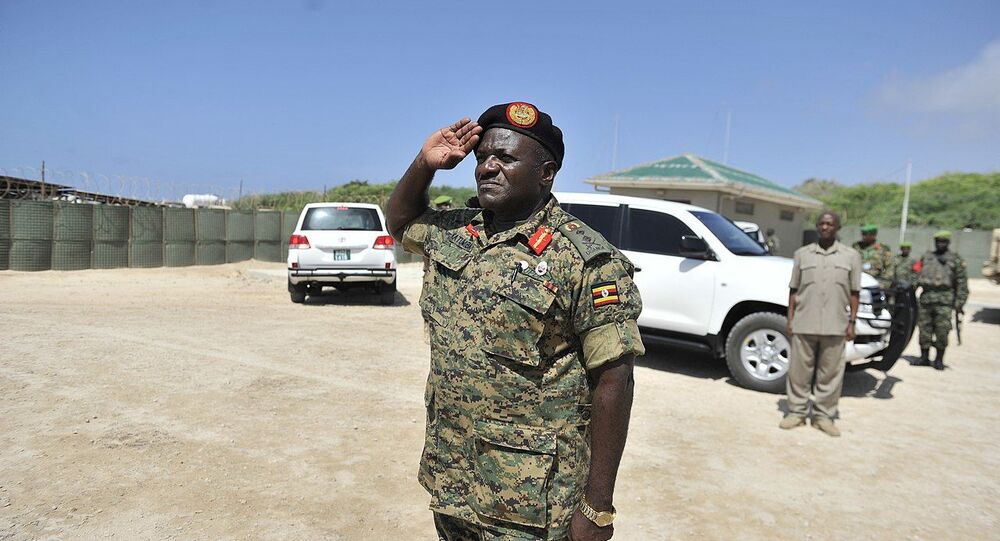 Gunmen attacked General Katumba Wamala, Uganda's Minister of Works and Transport, in his car, according to an army spokeswoman and local media reports.

General Katumba Wamala was injured and his daughter was killed in an assassination attempt, according to NBS TV media outlet.

According to reports, his driver was also killed.

UPDATE: Gen. Katumba Wamala's daughter, Brenda has been confirmed dead in an assassination attempt on the General's life. The car was shot seven times. #NBSUpdates pic.twitter.com/zsjJYQAmUF

General Katumba Wamala, former chief of Uganda's Defence Forces, was driving from home when the gunmen opened fire at his Toyota Land Cruiser.

​According to eyewitnesses, four assailants were riding motorbikes and shot at his car on Kisota Road in Kisaasi just after 9:00 am local time.

"The bad guys have done it, but God has given me a second chance,'' Katumba said, speaking of his dead daughter. "I will pull through.''

Katumba was transported to Malcolm Clinic in Kisaasi.