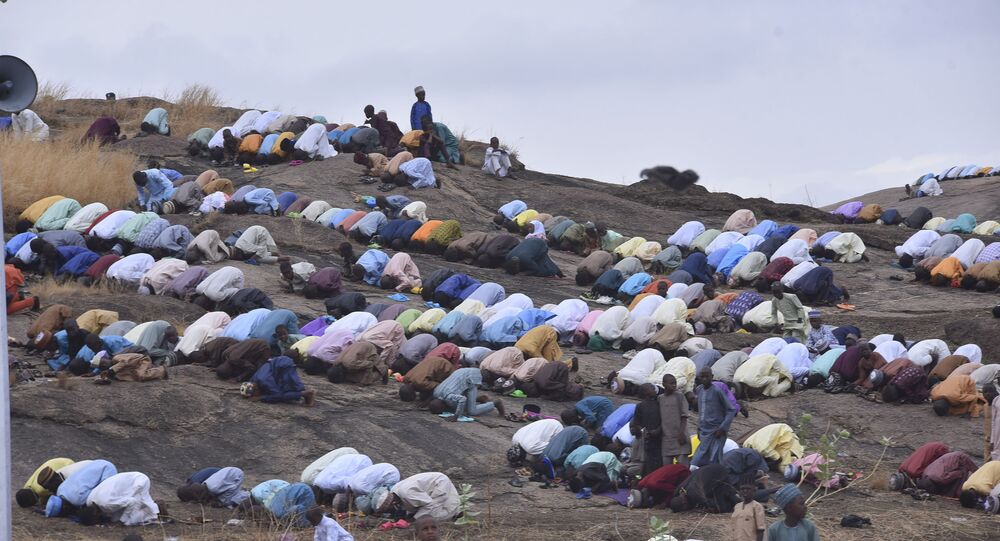 Sharia is a personal set of laws, which Muslims follow in their daily life. It is based on the religious precepts of Islam, in particular on the holy book Quran. The application of Sharia has long been debated by Muslims and the law has faced criticism as opponents argue it is incompatible with the UN Declaration of Human rights.

An Islamic organisation in Nigeria has submitted a memo to the country’s Senate calling on it to introduce Sharia courts in the south-western states, local media reported. The Muslim Congress said it wants authorities to introduce Sharia in Yoruba-speaking areas to "cater to its Muslim population".

The law has already been implemented in western states. However, in Nigeria’s south-west the population the number of Christians and Muslims is almost equal, and there has long been opposition from Christian communities to fusing religion and state. The 1999 introduction of Sharia in Nigeria sparked violence between Christian and Muslim communities.

Although Nigeria’s constitution does not expressly proclaim the country a secular state, it prohibits the government from adopting a state religion and guarantees the right to freedom of thought and freedom of conscience. Besides Sharia, the Muslim Congress also proposed amendments to the constitution focusing on sexual equality, judicial and legislative autonomy, state and community policing and local government autonomy.

Sharia law has long been subject to criticism from human rights groups and western governments, and some countries have banned it. Critics of Sharia law argue that it is incompatible with democracy and the UN Declaration of Human Rights. In particular, critics draw attention to what they deem is oppression of women and members of the LGBTQ+ community and voice concerns over strict punishments for blasphemy and apostasy.