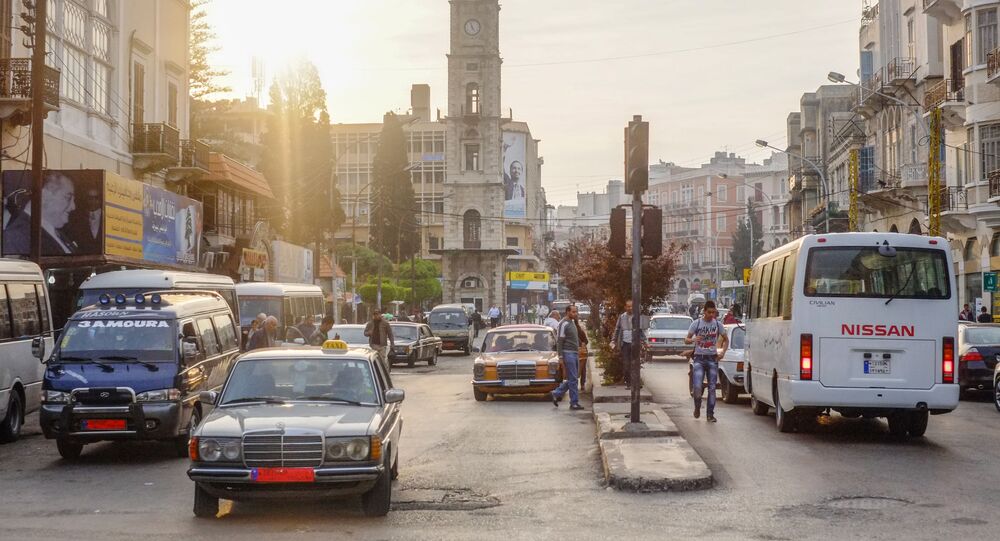 BENGHAZI (Sputnik) - A building of one of the headquarters of the Libyan Presidential Council was attacked in Tripoli on Saturday, a council representative, Najwa Wahiba, told Sputnik.

"The attack that happened is an attack on a hotel, not on the headquarters of the Presidential Council. The council does not have one permanent meeting place. The site is just one of its headquarters," Wahiba said, adding that there were no injuries since no one was on site on the day off.

Local sources told Sputnik that armed troops deployed in Tripoli stormed the headquarters of the Presidential Council at the Corinthia Hotel and demanded the dismissal of the head of the General Intelligence Service Hussein al-Aib and the return of Imad al-Tarablusi to the post. The attackers also allegedly demanded the resignation of Foreign Minister Najla Mangush due to her repeated calls for the withdrawal of foreign troops and mercenaries from Libya, which some parties considered as "recklessness."

A source from the Presidential Council also confirmed that "there is tension in the area of ​ ​the council's headquarters in the capital of Tripoli".

Libyan media reports said the attack was backed by militias from the west of Libya, who support Fayez Sarraj, who led the Government of National Accord (GNA). For several years, Libya was controlled by two rival powers — the GNA and the Tobruk-based House of Representatives, which had the backing of Field Marshal Khalifa Haftrar. Sarraj was the one to appoint al-Tarabulsi as the head of intelligence. Meanwhile, current head of General Intelligence Service Al-Aib is considered "close" to Haftrar.

In early February, the UN-sponsored Libyan Political Dialogue Forum elected a transitional executive branch in Libya, which will lead the country until the general elections scheduled for 24 December. The Former Ambassador of the GNA to Greece Muhammad Menfi was elected as the new head of the Presidential Council. Libyan businessman and politician Abdul Hamid Dbeibah was elected head of the transitional government.