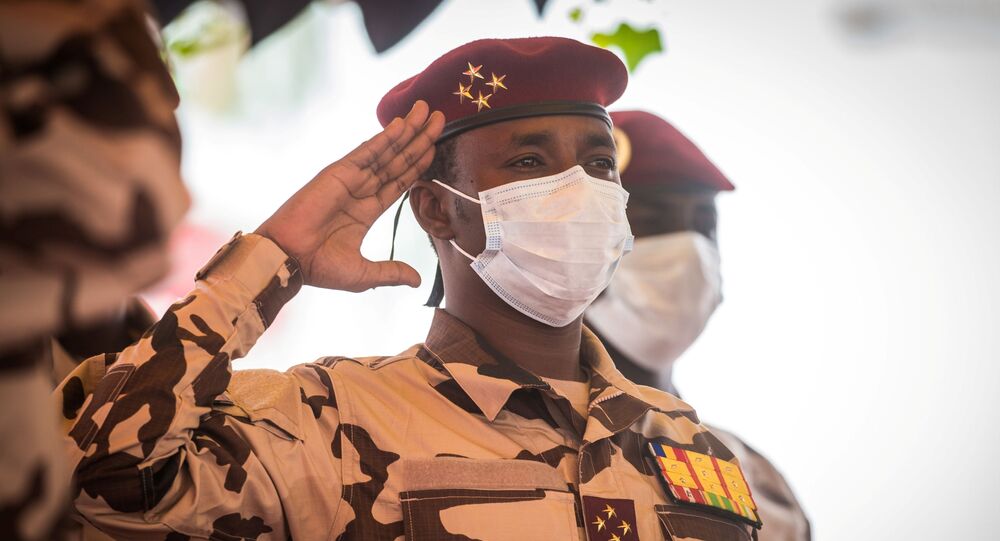 RABAT (Sputnik) - The Transitional Military Council that assumed power in Chad after the death of President Idriss Deby has formed a new, transitional government consisting of 40 ministers, the council’s press service informs.

The government, headed by Prime Minister Albert Bahimi Badaki, was named on Sunday, with most ministers from Deby’s cabinet retaining their posts, according to a statement from military council spokesman Azem Bermandoa Agouna obtained by Sputnik.

A new national reconciliation ministry was also created. It will be headed by former rebel chief Acheick Ibn Oumar.

Chad’s opposition leader Saleh Kebzabo said as quoted by Al Jazeera on Sunday that he "recognised" the transitional government. Two members of his party were named to the new cabinet.

Chad’s military announced on April 20 that 68-year-old Idriss Deby, who had been re-elected for his sixth presidential term, died from wounds he sustained during clashes between government troops and the rebels in the country's north.

Chad’s military has dissolved the previous government, announcing that the Transitional Military Council will rule the country for 18 months, until new elections are held.