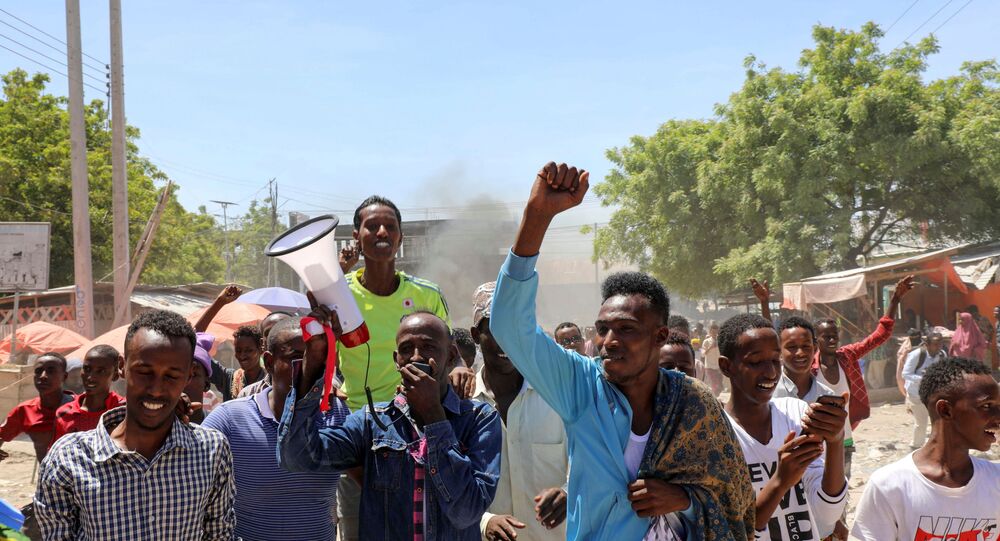 "I am deeply saddened by the tragedy that disrupted security in the capital on Sunday. I believe that dialogue is the best option to us, a process that I have started and hoping to succeed. Let's work together for peace and stability in our country", Roble said in the statement, published by the government's spokesman on Twitter.

The statement addressed Sunday's developments when Somalia's armed forces affiliated with the opposition took several key areas in Mogadishu under their control.

This takeover occurred around a week after President Mohamed Abdullahi Mohamed Farmaajo signed a law extending his term, which ended in February, for additional two years.

Somalia, one of the poorest countries in the world, is considered a "failed state". The country has been divided into several parts since 1991. The official federal government, recognised by the international community, controls the capital and several other areas. The rest of the country is controlled by quasi-state entities such as Somaliland, Puntland, and terrorist groups.