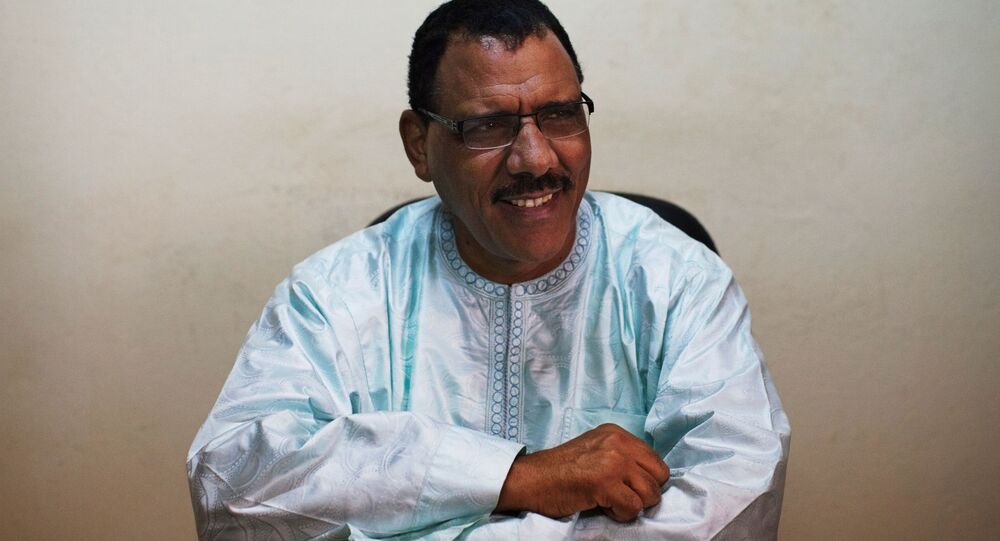 According to the president's official statement broadcast on national television on Saturday, Mahamadou, the former chief of staff, has been instructed to form a new government.

Mahamadou had also served as Niger’s mines and energy minister and as finance minister. He is a member of the "Party for Democracy and Socialism."

Bazoum’s victory in the February election was confirmed by the constitutional court in March amid calls for nationwide protests from Niger’s opposition. The new president’s Friday inauguration ceremony came only a few days after a failed coup attempt and was attended by the leaders of Togo, Chad, Senegal, Mali, Gambia, Mauritania, Burkina Faso and Cote d'Ivoire.

After Bazoum’s victory legally was confirmed, his main rival, Mahamane Ousmane, has called for peaceful protests across the country, but a planned opposition march was not allowed to take place by the authorities prior to the  swearing-in ceremony.