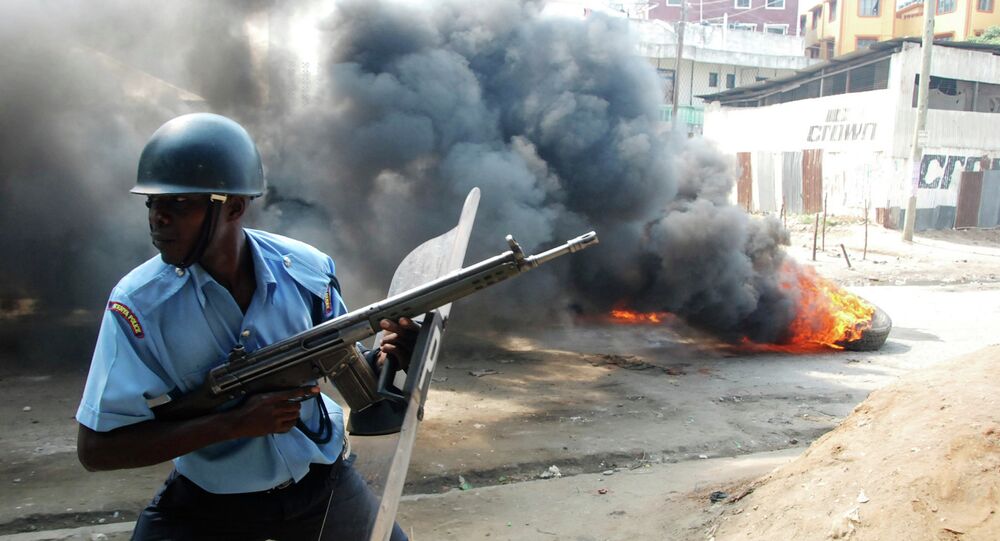 "It is with grave concern to note that South Africans were also affected by these attacks. In this regard, South Africa, through its Mission in Maputo is working with the local authorities on verifications, as well as providing the necessary consular services. The Mission in Mozambique is being re-enforced with additional staff in order to handle the work at hand of locating, identifying and responding to the respective needs of the affected," DIRCO said on Saturday.

Mozambique’s northern town of Palma was attacked by Islamist insurgents on Wednesday and fighting in the area reportedly continued into Saturday. Over 180 people, including expatriate workers, were reportedly trapped inside a hotel and several people have reportedly been killed.

The attacks came after French energy giant Total announced the resumption of operations at a liquefied natural gas project north of Palma.

Armed militants, known locally as al-Shabab, have for the past three years been attacking areas in Mozambique’s province of Cabo Delgado, which borders Tanzania, an area rich in natural gas.