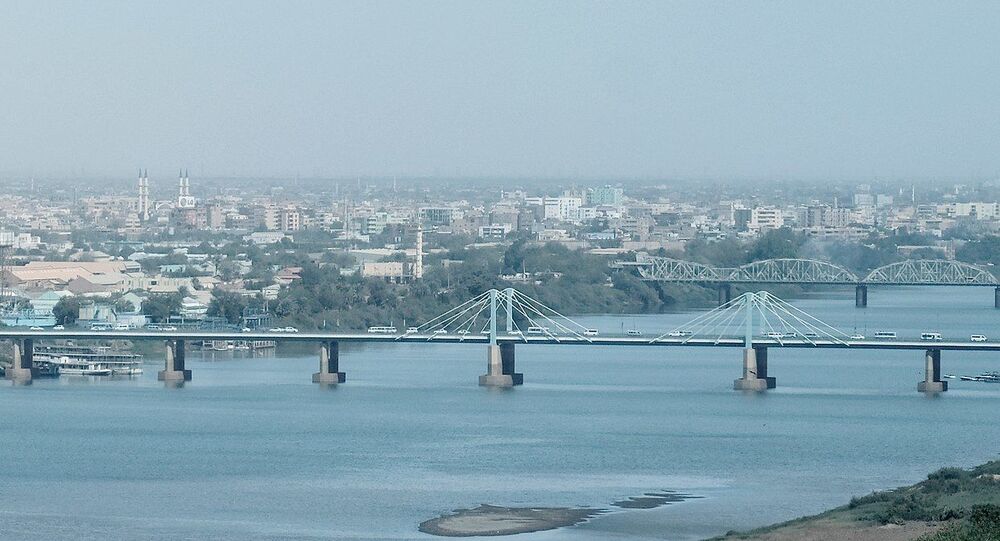 MOSCOW (Sputnik) – Several Sudanese security officials drowned on Saturday after a vessel sank near the country’s Wadi Halfa port, which is located in the Northern state near the border with Egypt, due to bad weather conditions, Al Arabiya broadcaster reported.

The officials were heading to meet the country's director of customs and the minister of infrastructure at the Arqin border crossing with Egypt, the broadcaster said.

The vessel was carrying the Wadi Halfa executive director, police and passport directors, as well as members of the local security committee.

At the same time, the channel reported that some of the officials survived, prompting the Sudanese authorities to ask for help from Egypt’s rescue teams.

The delegation was not accompanied by rescue teams from Sudan, the channel noted.

Other media reports suggest that there were from 11 to 15 people on board the vessel and five people died in the incident.