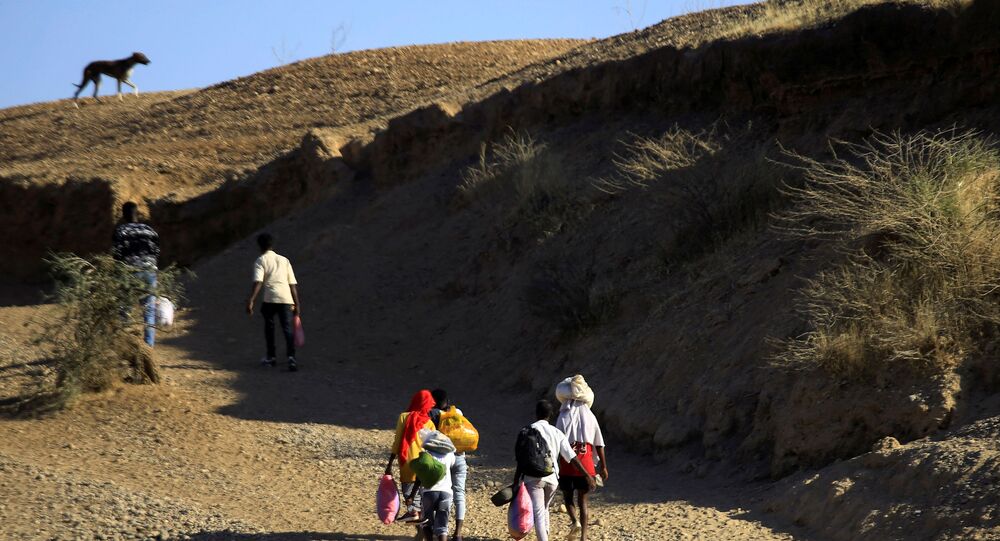 "Noting the growing number of credible reports of atrocities and human rights violations and abuses, the Secretary urged the Ethiopian government to take immediate, concrete steps to protect civilians, including refugees, and to prevent further violence," Price said in a press release.

Blinken also called for the withdrawal of Amhara regional security forces and Eritrean troops from the Tigray region, the release said.

In addition, Blinken asked the Ethiopian government to work with the international community to facilitate independent investigations into alleged human rights abuses in the Tigray region.

Fighting in the province of Tigray broke out in November after the Ethiopian government accused the local ruling party - Tigray People's Liberation Front (TPLF) - of attacking a regional military base to hijack weapons and arm the anti-government militia. Roughly 40,000 Ethiopian citizens have fled to Sudan following the beginning of the conflict.

Ethiopian Ambassador to South Africa Shiferaw Teklemariam Menbacho told Sputnik in early February that ensuring peace in Tigray is the responsibility of the Ethiopian government and its military operation in the region aims to restore law and order.