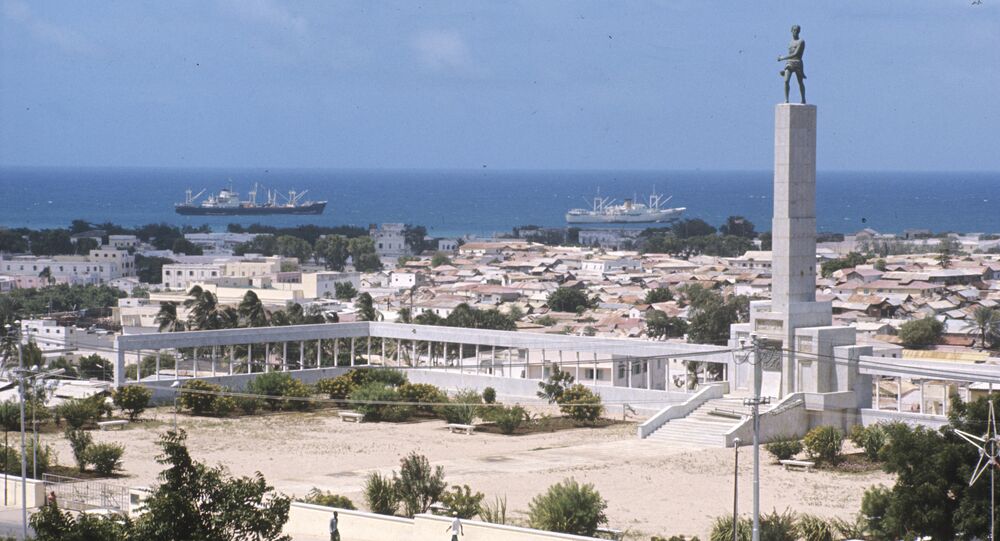 MOSCOW (Sputnik) - Opposition leaders in Somalia announced they no longer recognized President Mohamed Abdullahi Mohamed, also known as Farmaajo, after his term expired on Sunday with the authorities failing to negotiate a deal on holding new presidential election.

"From 8 February the council of opposition candidates no longer recognizes Farmajo [Farmaajo] as legitimate president," the opposition alliance said in a statement issued late on Sunday and cited by the Actu Cameroun news outlet on Monday.

The opposition would also reject any attempt "of extension of his [Farmaajo] mandate under pressure," the statement read.

The talks between the central government and all five federal states on the organization of presidential election to replace Farmaajo, who has been in office since 2017, have been stalled, as the negotiators failed to reach a compromise last week, before his term expired.

The general elections, initially scheduled for 2020, were repeatedly delayed for a set of reasons, including the COVID-19 pandemic and hostilities with terrorists from the al-Shabaab militant group, linked to al-Qaeda*.