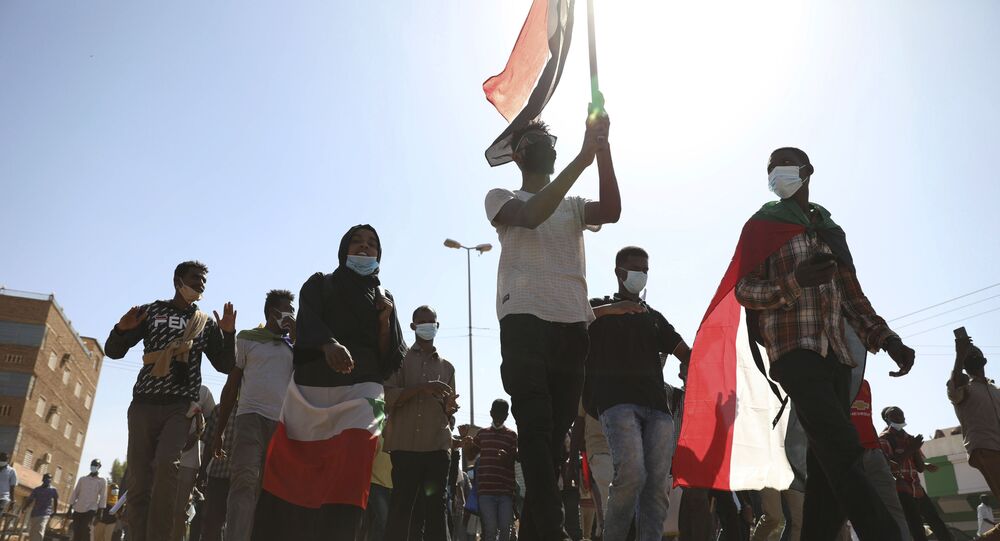 KHARTOUM (Sputnik) - Political forces in Sudan have reached an agreement on the composition of the new transitional government, Al-Tijani Mustafa, a senior member of the Forces of Freedom and Change (FFC) alliance, told Sputnik on Monday.

"The important ministerial portfolios were distributed among concrete political forces, such as the National Umma Party and the Revolutionary Front," Mustafa said.

Umma, which used to be in opposition to the government of ex-president Omar Bashir, will get four seats in the new government, including the ministries of foreign affairs and energy, while the Revolutionary Front will get seven seats, according to Mustafa.

Sudanese Prime Minister Abdallah Hamdok is going to keep the incumbent ministers of irrigation, justice and religious affairs in the new cabinet, the FFC member said.

Candidates to take up the portfolios of the interior and defense will be nominated by the Sudanese military.

The final composition of the new cabinet is expected to be announced on Thursday.

In August 2019, the Sudanese military and civilian political forces agreed to a collaborative governance system following a coup and months of violent protests. They formed an institution, the Sovereign Council, with equal military-civilian representation and rotating chairmanship to govern the country for the next 39 months of the transition period.

Last July, seven transitional ministers were dismissed amid criticism of their professional performance and replaced with interim charges d'affaires.

In January, Sovereign Council Chairman Abdel Fattah al-Burhan warned the political forces that if they delay the nominations to the new cabinet any longer amid unceasing disagreements, the appointments would be made in an emergency mode.