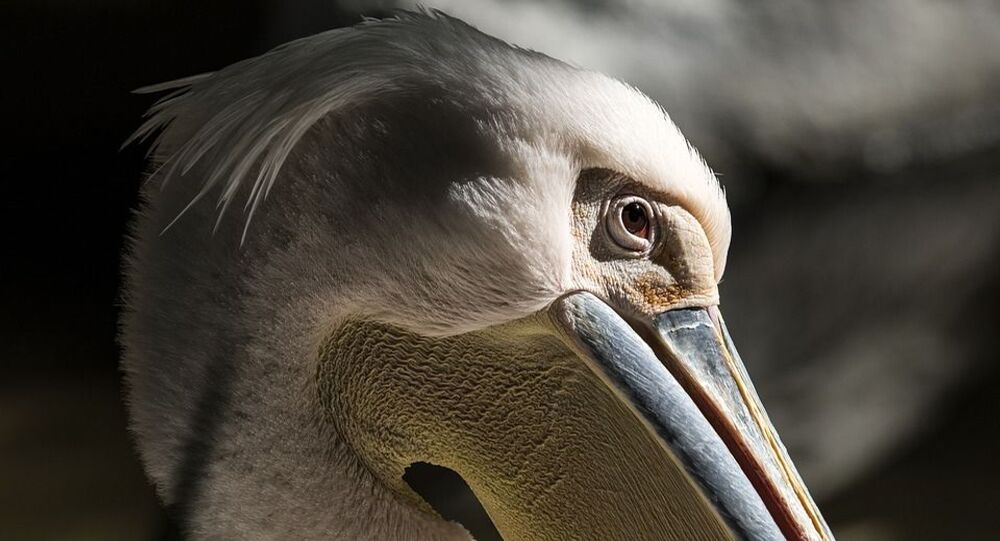 Amid the ongoing global coronavirus pandemic, a local outbreak of a highly pathogenic bird flu, avian influenza (H5N1), was detected in India's western state of Rajasthan at the end of last year. The disease is harmless to humans, but, as WHO warns, it could cause significant economic losses.

740 adult and 10 immature pelicans, noted on 23 January by local rangers, were burned after laboratory investigations were concluded.

The Djoudj National Bird Sanctuary, a UNESCO World Heritage site, is a transit point for some 350 migratory bird species that annually cross the Sahara Desert into West Africa. At the moment the park is closed to visitors.

An estimated 100,000 chickens were liquidated in Senegal earlier this month due to the H5N1 outbreak.

The bird flu hit India in December 2020. Due to H5N1’s highly virulent strains that could cause up to 100% mortality among birds infected, the virus is classified as particularly dangerous as it will likely cause economic damage, as H5N1, spreading by migratory birds, affects production plants and the poultry industry. In the Kottayam district, in India's southern state of Kerala, over 12,000 ducks in a factory farm died and 40,000 more were killed to prevent further spreading.

The flu is not dangerous to humans, but WHO warns that H5N1 could develop into a global human pandemic were the virus to undergoe gene recombination with a human influenza virus, acquiring the ability to be transmitted among humans and other animal species.

According to WHO, “meat products and eggs can be safely consumed, provided they are properly prepared, because influenza viruses are inactivated by thorough cooking.”

Some 140,000 Chickens to Be Culled in Japan's Toyama Prefecture Over Bird Flu – Reports