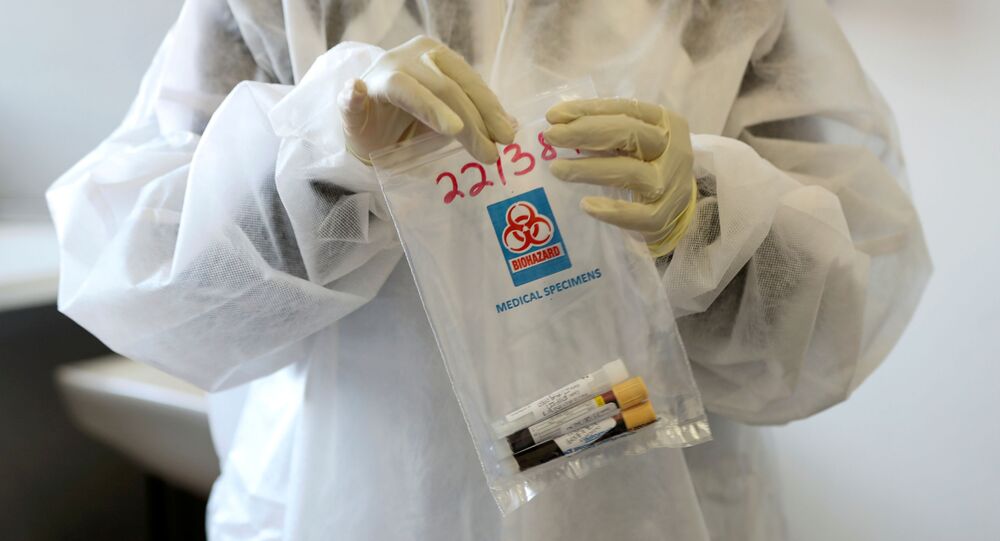 MOSCOW (Sputnik) - South African President Cyril Ramaphosa said on Monday that his country is expected to receive at least 20 million doses of a coronavirus vaccine within the next six months.

"While there are several promising negotiations with a number of different manufacturers that still need to be concluded, we have to date secured 20 million doses to be delivered mainly in the first half of the year," Ramaphosa said in a nationwide address, quoted in a press release on the South African presidency's website.

According to the president, South Africa will need at least 1.5 billion doses to vaccinate the target 60 percent of its population of roughly 58 million. The country expects to receive doses for around 10 percent of the population via the global COVAX facility, Ramaphosa said.

South Africa has the African continent's highest rate of coronavirus cases and deaths. As of Monday, authorities confirmed over 1.24 million cases (an increase of 15,046 over the past day) and 33,579 deaths.

In November 2020, a new, more contagious variant of the coronavirus was detected in South Africa that authorities say sharply accelerated the spread of infection.